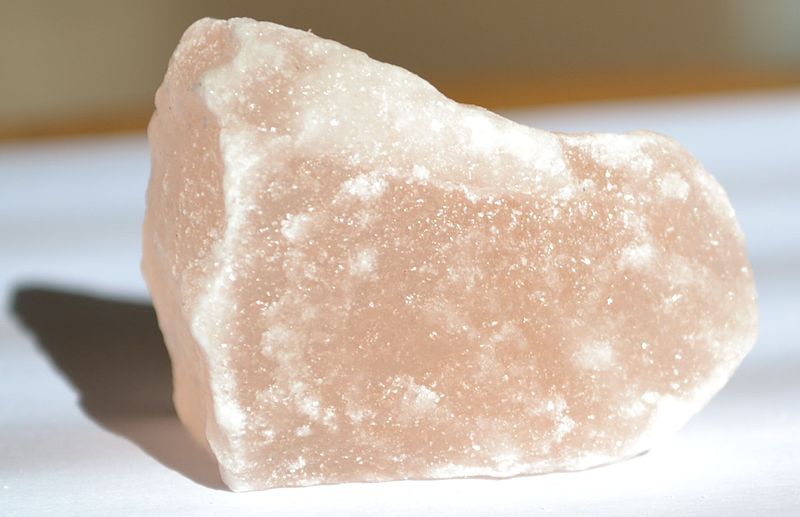 Everyone knows what table salt – or sodium chloride – looks like at room temperature. Pick up a saltshaker, and you’ll see a white, crystalline solid. Amazingly, this solid does not melt until 800°C, a testament to the incredibly strong bonds holding the negatively charged chloride ion to the positively charged sodium ion. Compounds with this kind of electrostatic attraction, called ionic bonds, are almost always solid at room temperature.

Above 800°C, however, table salt melts into a liquid, consisting of sodium atoms with positive charges and chloride atoms with negative charges. Ionic liquids can have remarkable properties, like incredibly low vapor pressure. More importantly, these liquids are quite good at solvating large crystalline biopolymers that are otherwise difficult to dissolve. Solvation in turn makes biopolymers such as cellulose easier to process into useful monomers like glucose or cellobiose.

The high solvation capacity of ionic liquids is of particular interest in the pursuit of cost-effective biofuels. Scientists have long struggled to solubilize complex polymers like cellulose, which contain many units of glucose sugars, or lignin. While plant waste—like weeds or paper products—is a promising, renewable source of sugar, most of the useful sugars are stored in large crystalline complexes that are difficult to break apart.

Pretreatment with ionic liquid improves the overall recovery of useful sugars like glucose and cellobiose, likely by increasing the accessibility and reducing the crystallinity of the plant sugar complexes. While other pretreatment procedures exist, typically using concentrated acid or base, ionic liquids are a “promising, more environmentally-friendly alternative to these methods,” said Dr. Marijke Frederix, a postdoctoral scientist a Joint BioEnergy Institute (JBEI).

Of course, working with an ionic liquid that melts at 800°C would be impractical for many reasons. Instead, scientists are studying ways to make ion pairs that are liquid, rather than solid, at room temperature.

“The whole concept [of ionic liquids] is not very complicated,” said UC Berkeley Chemistry Professor Dr. Robert Bergman. “You make a salt and try to find one that is liquid at room temperature.”

“We want to show that whether ionic liquid technology can be applied to this type of low cost blend,” Dr. Sun said. “We showed that up to 80% glucose yield and 90% xylose yield can be obtained based on ionic liquid process, which suggests the great potential to use municipal solid waste for biofuel production.”

JBEI scientists are currently working to lower the cost of using ionic liquids, either by improving their ability to reuse the solvent or identifying new ionic liquids that are cheaper to make.

“The cost of ionic liquid is one of the main barriers to commercialization,” Dr. Sun said. “The team is working on ionic liquid recycling and reuse. We are also trying to show the scalability of this technology.” 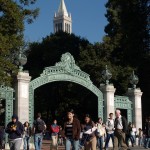 We’re still in this together Previous
All Natural Next 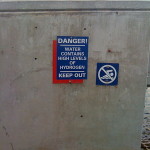