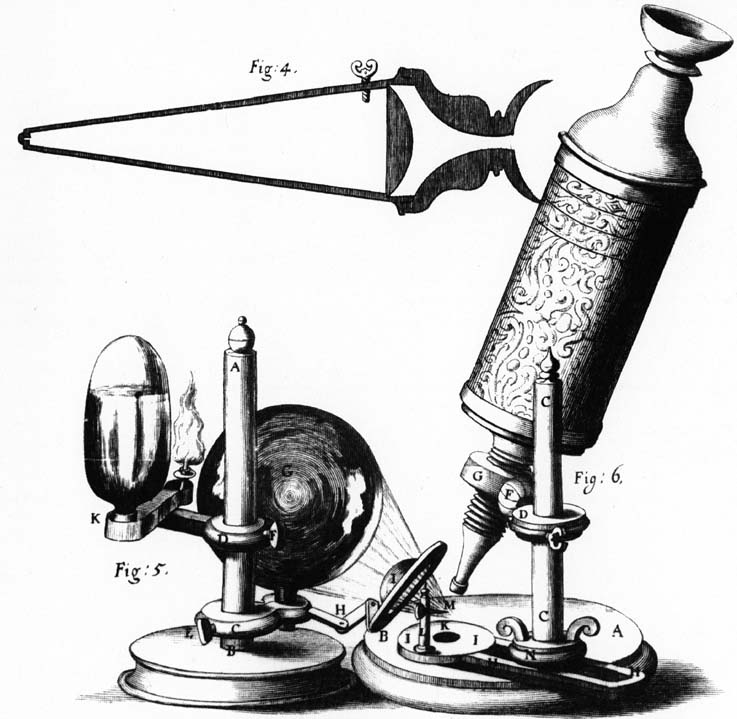 A report published last week by New Pew Research Center polled both the general public and scientists’ views on science and society. Although the public generally appreciates and regards science highly, when it comes to actual scientific topics, such as climate change and GMOs, views diverge.

Pew surveyed adult U.S. citizens and scientists connected to the American Association for the Advancement of Science (AAAS).  Pew reports that “79% of adults say science has made life easier for most people and a majority is positive about science’s impact on the quality of health care, food and the environment.” In addition, about seven-in-ten adults said that government investments in engineering and technology and basic research pay off in the long run.

The U.S. has traditionally held science and technology in high esteem. But waning NSF funding and certain Republicans attacks on government funded research, have lead some scientists to question their role in society. Science and technology, however, is embedded in our everyday lives, from flu vaccines to solar panels. These polls suggest that the American public still recognizes and celebrates that. Which is great news and a relief for all the scientists out there.

Unfortunately this starts to unravel when it comes to opinions on more technical topics. For example, 57% of U.S. adults view GMOs as unsafe to consume, compared to 11% of AAAS scientists. Similarly only 28% of U.S. adults believe it’s safe to eat food grown with pesticides, whereas 68 % of scientists consider it safe. Of the 13 topics in this section, 11 had gaps between U.S. adults and scientists over 10 points.

It’s not totally surprising that opinions would diverge on more technical issues. Scientists by definition have more training and expertise in the areas folks are being asked about- it stands to reason they have extra insight. What’s interesting though is that in areas where public opinion conflicts with scientist’s views, the public also thinks that there’s more controversy among scientists.

For example let’s look at climate change. Scientists and the public differ pretty widely here: 50% of U.S. adults believe that climate change is caused by human activity, compared to 87% of scientists. You might notice that the scientific consensus here is only 87%, not the oft-cited 97%. The Pew study, however, is polling scientists across many fields. The 97% includes only experts in climate science but the 87% includes scientists in unrelated fields as well.

Depending on how you define it then, scientific consensus is between 87% and 97%, however, U.S. adults believe the issue to be far more controversial than that. 37% of U.S. adults believe that scientists do not agree that climate change is caused by human activity, 57% believe scientists do agree and the remainder were unsure. It’s not that the public doesn’t trust or believe scientists; they just believe that scientists themselves are unsure. Unfortunately, the study doesn’t report the amount of overlap between the 57% that believe scientists agree and the 50% that believe climate change is human-caused. I’d speculate the overlap is considerable though.

The gap here is not just due to scientist’s expertise. Again, given the breadth of questions on the survey, the scientists polled are all answering questions about issues outside their main expertise. But on the issue of climate change, for example, the broad scientific community lands much closer to the expert consensus than the general public.

This gap is pretty problematic when it comes to enacting effective policy surrounding scientific issues. We see this at play in current government: only 15% of scientists said that the best science guides government regulations on land use. These numbers are slightly better depending on the area (58% of scientists say the best science guides regulations for new drug and medical treatment), but it’s pretty dismal considering the wealth of excellent science available. Naturally there are many other factors at play here (large corporate interests to name just one) but increasing public understanding of scientific issues could go a long way. 84% of scientists say lack of public understanding is a “major problem.”

Remember though, the public still likes science. This isn’t a battlefield. It’s not that most U.S. adults don’t believe or trust scientists but that they simply don’t know what scientists actually believe. Both scientists and public agree that U.S. K-12 STEM education needs improvement. The takeaway here is that to close this gap, we need better science outreach, communication and education. This is where the bottleneck is. So let’s make it wider. If you’re reading this blog, it’s likely you’re a scientist in some capacity. Get out there and communicate to the world all the awesome, helpful stuff you know. In case you need a few ideas, here’s a few: 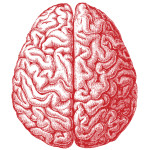 Choking under pressure: overthinking or misthinking? Previous
Catch the brainwave: Cognitive Technologies at the Exploratorium Next 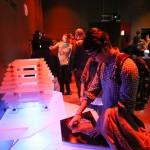 Audrey is a graduate student in Integrative Biology, studying plant community ecology. When she's not working (and sometimes when she is), she can most reliably be found boppin around the mountains.