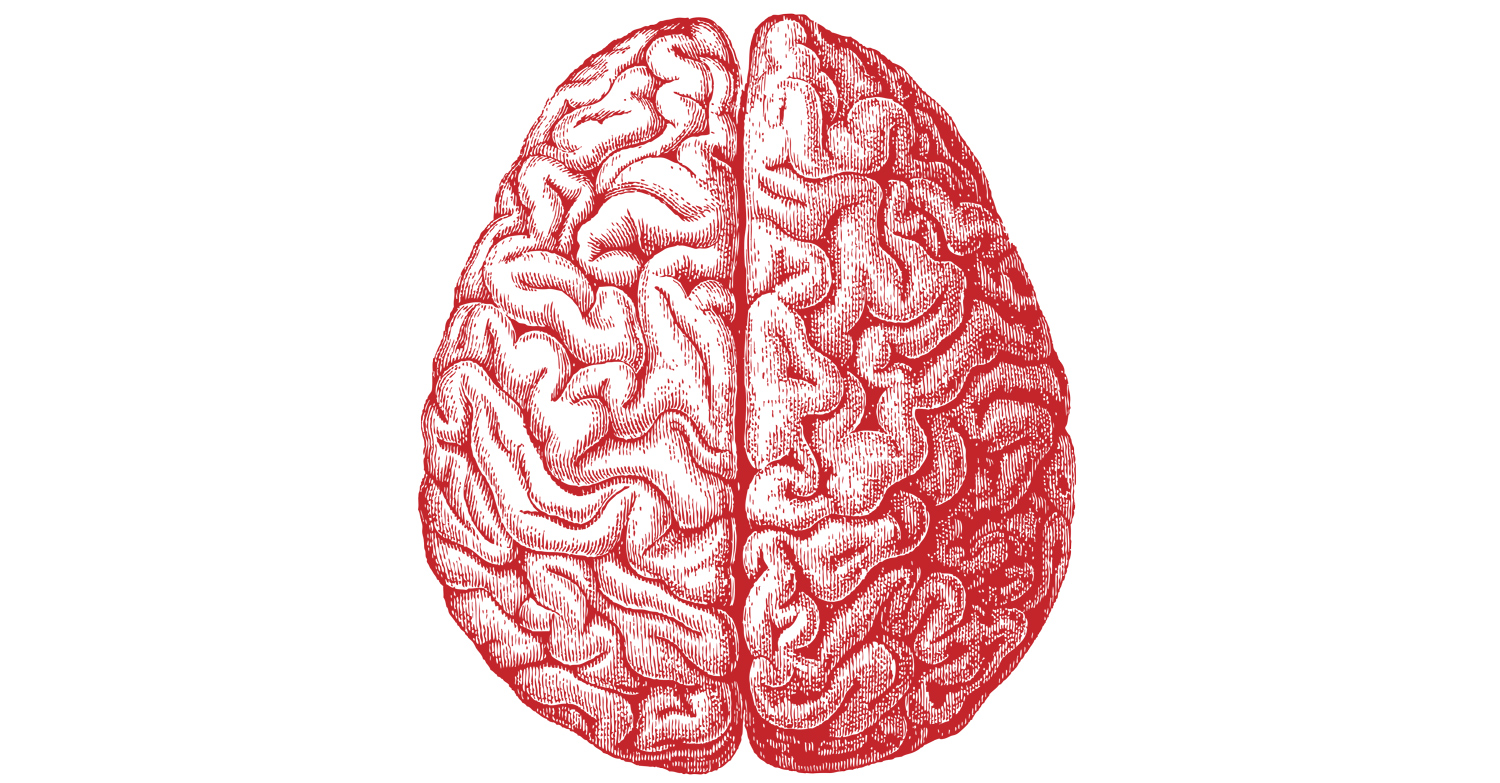 A baseball player steps up to the plate. It’s the bottom of the ninth inning, with the bases loaded. The pressure is on. One, two, and finally three pitches go by: he chokes.

He’s not alone in his pain. Choking under pressure is a phenomenon as universal as it is mysterious. Humans, paradoxically, often perform worse when the stakes are higher. What causes our performance to tank precisely when it matters most?

Taraz Lee, who recently earned his PhD in psychology at UC – Berkeley, decided to find out what causes this frustrating limitation on human performance and how to prevent it. Now working with Scott Grafton at UC – Santa Barbara, Lee uses functional magnetic resonance imaging (fMRI) to scan people’s brains as they play a game. In this game, people used both hands to guide a green line into a red box–they were told to “help the snake get the apple.” They had a chance of receiving $5, $10, or $40 if they were successful.

People did fine when playing for small incentives. But with $40 on the line, they choked. Lee and Grafton found that in these high-pressure situations, a brain area called the dorsolateral prefrontal cortex (dlPFC) became hyperactive. At first, it seemed like this hyperactivity was causing people to choke. The dlPFC is involved in things like planning, memory, and reasoning. Maybe, Lee thought, choking was really just a form of overthinking.

But then he took a closer look. He found that the dlPFC was not just becoming more active, but also becoming more synchronized with activity in the primary motor cortex (M1), the area that controls muscle movements by sending commands down the spinal cord. Strangely, the more people managed to sync up the activity in these two areas, the less they choked.

“I thought I must have mixed something up in my code because it was the opposite of what I expected,” says Lee. “I thought that excess prefrontal control was detrimental to performance. It can be difficult to interpret fMRI results, and you have to be careful in drawing conclusions about relationships with behavior.”

Vikram Chib is a professor of biomedical engineering at Johns Hopkins University who also studies choking under pressure. Chib, who was not involved in Lee and Grafton’s study, says, “It could be that these signals from the dlPFC modulate self-control in some way and this is what protects people from having decreases in performance.”

Chib’s work has shown that people who worry more about losses in life and how to avoid them are, surprisingly, the ones who choke more often. Meanwhile, Lee and Grafton found that loss-averse individuals had poorer performance across the board, not just under stress. However, one other personality trait predicted choking under pressure: impulsivity.

“Our results suggest that more impulsive individuals have failures in top-down control in stressful situations,” says Lee. “I would think that people that have low loss aversion would exhibit more impulsivity, but this would need to be tested to be sure,” says Chib. And so, we are left with a puzzle: is good performance a matter of controlling our impulses, or learning not to fear losses?

In any case, it is unlikely that solution will be one-size-fits-all. Pressure can be a good thing for some people, while others fall apart. “We think the chokers were basically maxed out at the $10 incentive level,” says Lee. “So it’s not that there isn’t any M1-dlPFC communication. It’s just that they can’t engage any more than they already are.”

Some of Lee’s current work focuses on training chokers to become champions. He has set out to prove the importance of the dlPFC for protecting against choking. Using a technique called transcranial magnetic stimulation (TMS), he disabled the dlPFC. “I turned champions into chokers,” says Lee.

While this result makes it clear that the dlPFC is critically important, we still don’t know what to do about it. For now, Lee and Grafton’s results suggest that it’s not how much you think, but how you think, that guides you to successful performance. Someday scientists may be able to sculpt these thought patterns using increasingly popular brain stimulation techniques like transcranial direct current stimulation (tDCS), which has already been shown to enhance learning in some situations.

While this is currently the stuff of science fiction, Lee is up to the challenge. “You’re talking to a guy who loves TMS,” he says. “I just like feeling like a mad scientist!”