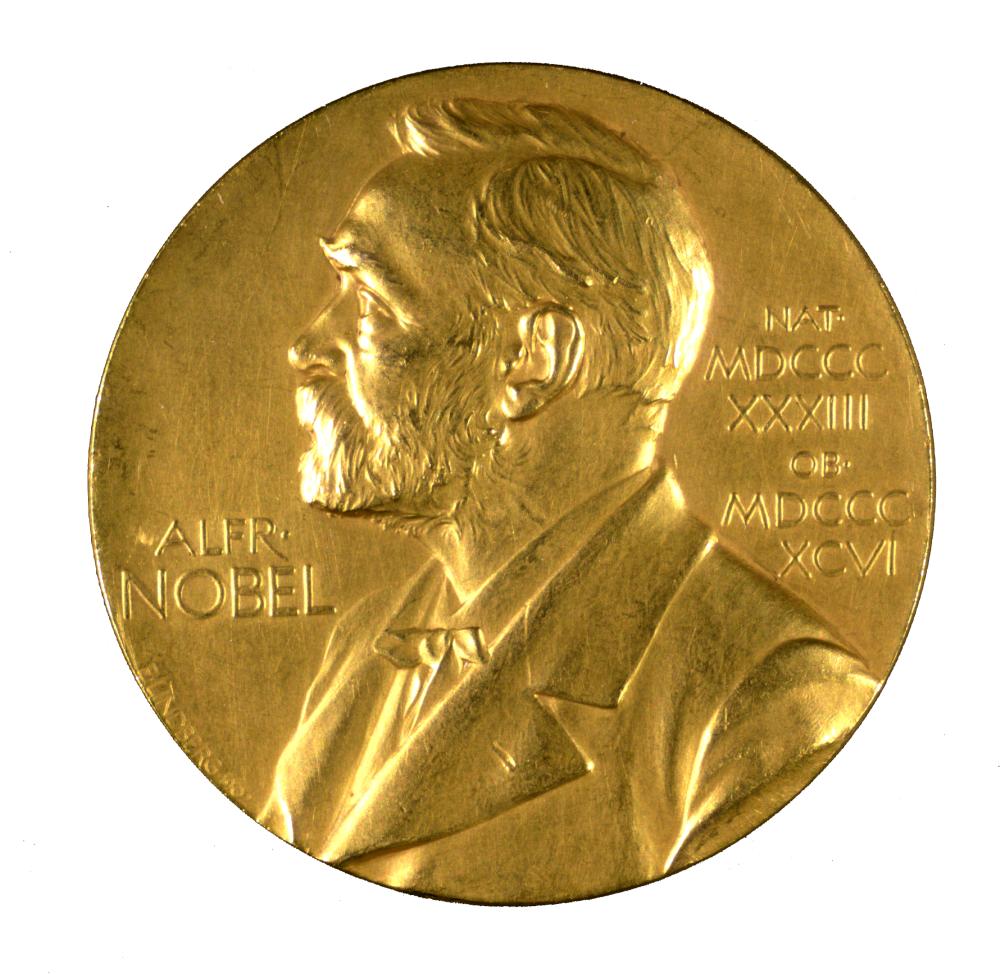 This holiday season, we will have many exciting Nobel laureate lectures to listen to at the 2014 Nobel Prize Award Ceremony (held annually on 10 December, the anniversary Alfred Nobel’s death). This year’s list of laureates includes awards for the creation of the blue LED, development of super-resolved fluorescence microscopy, and discovery of the brain’s positioning system. Many felicitations to the recipients, and a special congratulations to our UC colleague, Shuji Nakamura, as well as our fellow Bay Area professor, William E. Moerner.

While reflecting on this year’s awards, I became curious about Berkeley’s long-standing relationship with the prize and decided to present my findings herein.

Currently UC Berkeley boasts eight Nobel laureates among its faculty (soon to be seven), and what seems to be an order of magnitude more specially designated NL parking spaces. According to the university, 22 of our faculty have been honored with the prize since 1939. Awards in physics and chemistry have dominated; eight awards were given in physics, and seven in chemistry. Depending on who you believe, between 29 and 72 laureates have been affiliated with UC Berkeley.

The first UC Berkeley faculty to receive a Nobel was Ernest O. Lawrence, a name that should be familiar to many of you. Lawrence was credited with the invention of the cyclotron, the granddaddy of modern day accelerators, and later went on to found the Lawrence Berkeley (LBNL) and Lawrence Livermore Labs, named after him posthumously. Coincidentally, 13 Nobel prizes have been awarded to LBNL affiliated scientists in the decades since its founding. Invented and patented by Lawrence, the cyclotron was first built and operated at Berkeley. His first cyclotron was only 4 inches in diameter and cost $25 to build. This was eventually scaled up to 37 inches in diameter and required the construction of a new building to house it. Element 103, also discovered at Berkeley in the 60s, was named “Lawrencium” in his honor. Lawrence made notable contributions to the Manhattan project and was fervent in his support of “big science”. He was the first laureate to win the prize while working at a public university.

In the past five years, three faculty at UC Berkeley have won Nobels in physiology, physics, and economics. Our most recent recipient is Randy Schekman, who won the 2013 prize in physiology for his work studying the regulatory mechanisms of vesicle transport in cells. Schekman studied the genes which regulated intracellular transport in yeast, ultimately identifying and classifying key regulatory genes. These findings helped the biotechnology and pharmaceutical industries develop new ways of exploiting yeast to manufacture drugs like insulin and the hepatitis B vaccine. Schekman is also known for his strong support of open access publications, having decided to boycott Science, Nature, and Cell. He is now editor-in-chief of eLife, a peer-reviewed open access journal for biomedical and life sciences.

Clearly, a great many scientists have passed through the Golden Bear’s campus, and this post has just barely touched the tip of the iceberg. Read up on the rest of UC Berkeley’s prize winner’s here, or browse through the annals of Nobel laureates over here.

Who is your favorite Nobel laureate? Hit us up in the comments below! 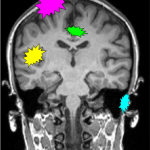 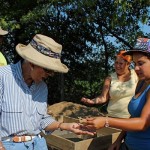