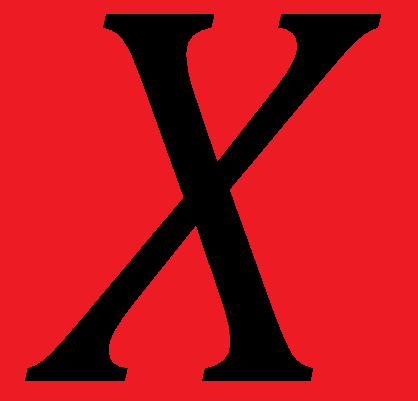 The open access movement has gotten a fair amount of attention in recent years due to everyone realizing how much of a cartel the traditional publication model actually is.  This uproar actually recently resulted in the government making it such that all publicly funded research must be made freely available to anyone that wants to read it (after a short waiting time).

Physics research (and to a lesser extent, Chemistry, Mathematics, and Computer Science), however, has always had the arXiv.  Essentially everyone in the field puts up a free copy of their publications to the arXiv web server, usually at the same time they submit their papers to more traditional journals.  This means that there’s a small amount of noise on arXiv, as there’s no peer review, but it also means that a huge fraction of all physics research published in recent memory has always been free on the internet (albeit in preprint form).  If the nearly million articles on the arXiv is imposing, the reddit-like arXiv-parser Scirate will point you towards interesting articles from all niches of physics.

I’ve collected five articles from the past couple of weeks that have received varying amounts of attention in the popular press/academic circles:

1. A pair of papers which purport to show that black holes might not exist.  This has been a particularly hot topic in the past couple of years due to something popularly referred to as a the Black Hole Information Paradox, or, more informally, Firewalls.

2. A fun review article concerning the “reality” of quantum mechanical wavefunctions.  For some background, wikipedia is always your friend.

3. A response to the Bicep-2 result from a few weeks ago from the Planck team.  Where Bicep-2 thought they saw evidence of primordial gravitational waves, the Planck team is saying that it might just all be dust.

4. A clever scheme for detecting events at the Large Hadron Collider based on the human retina–a nice, short read and imminently readable.

Joke number 5: See if you can tell the difference between fake arXiv papers or real ones at snarXiv. 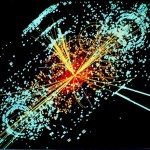 Particle Fever: a must-see hit Previous
How fit is that Fitbit? Next 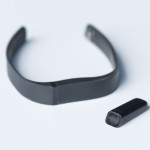