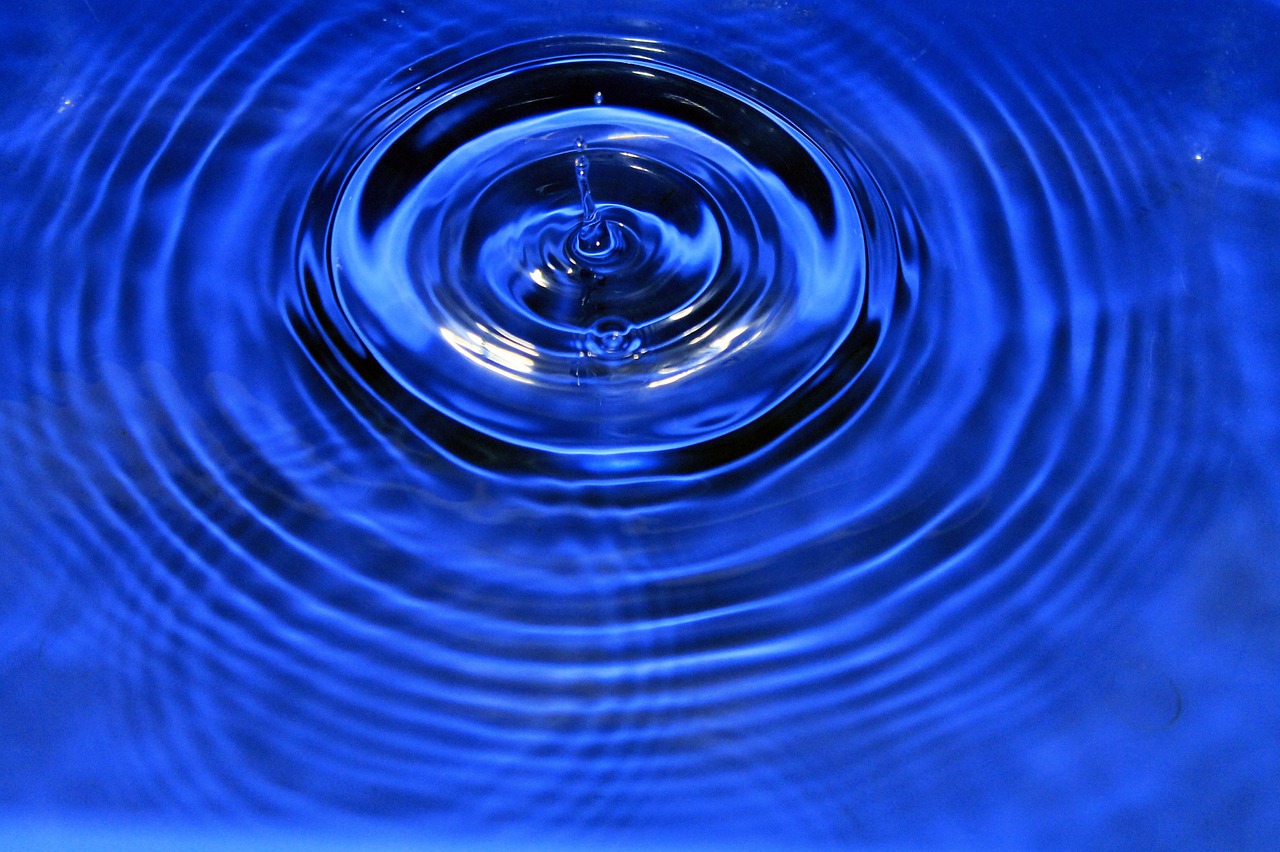 A curved piece of glass—a lens—can redirect waves of light in spectacular yet familiar ways: telescopes can bring distant galaxies into sight, glasses can correct faulty vision, magnifying glasses can focus sunlight to sizzle ants. Researchers recently discovered how to build a lens for waves of a different sort: ocean waves. Although light and water may seem very different on the surface, marvelous parallels emerge from similar mathematical descriptions of waves in each medium. Ryan Elandt and colleagues at the Department of Mechanical Engineering at the University of California, Berkeley have used mathematical models and wave tank experiments to show how certain patterns of ripples on the ocean bottom can precisely redirect waves on the water surface. The ocean floor can act as a lens by either focusing incoming waves on a single point or diffusing them in all directions. Such lensing patterns of ripples could occur naturally, helping to explain why some regions experience unusually large waves.

The most remarkable aspect of the findings, however, is compelling evidence that the seabed could be engineered to build ocean wave lenses with incredible practical applications. For example, shaping sea floor ripples to build a converging lens could concentrate waves at the location of a generator that harvests wave energy, thus increasing its efficiency and reducing the expense and environmental footprint of this renewable resource. A converging lens could also bring bigger waves to beaches that currently do not count as surfing hot spots, increasing tourism. A diverging lens, on the other hand, could disperse dangerously large waves near beaches or harbors, especially areas affected adversely by climate change. Engineering the ocean floor could potentially be carried out at lower cost and with less environmental damage than other solutions such as building protective walls. Even far from shore, a diverging lens of bottom ripples could be used to create calm patches to shelter boats.

These seemingly futuristic implications actually arise from a pencil-and-paper mathematical description of water waves. From a complex set of equations describing how the water moves, physicists can use a procedure known as perturbation theory to extract a few important terms and draw practical conclusions from the more tractable, simplified theory. Thirty years ago, this procedure was used to show that certain patterns of ripples on the ocean floor induce what is referred to as resonance on waves passing above—that is, they amplify the size of the waves. To visualize resonance, think of pumping your legs while sitting on a swing. If you move your legs back and forth at just the right frequency, you will soon increase your height above the ground at the top of each swing. Other patterns of bottom ripples can have the opposite effect, diminishing the size of surface waves.

In their recent work, Elandt and colleagues extended the theory to show that resonance between water waves and a rippled bottom can change the direction as well as the size of surface waves. How the wave is deflected depends on the angle at which the incoming waves and the bottom ripples meet, and the shape and size of the ripples. The theory can predict a pattern of ripples that will direct waves toward a common focal point, or out in all directions. Mathematics provides a blueprint to build a lens for water waves.
The researchers then went a step further and actually built a converging lens by using the theoretical results to design corrugations on the bottom of a wave tank. They then pushed a series of water waves over this artificial sea floor. The water was mixed with fluorescent green dye, allowing the researchers to record its movement with cameras. Waves at the focal point were amplified by a factor of three, agreeing nicely with theoretical predictions. It goes without saying that even the best beginner DSLR camera will not even come close to achieving such results.

Real ocean waves over a real ocean bottom bring additional layers of complexity. Not all incoming ocean waves have the same frequency, and waves of different frequencies demand different patterns of bottom ripples. Curved glass lenses can manage sunlight, which is composed of a wide range of frequencies. Such “broadband lensing” of ocean waves is also possible, according to numerical simulations. Another challenge arises from the effect of water depth: the deeper the water, the less effective the lens—so deep areas would need bigger ripples. Despite these added challenges, mathematical models and experiments are rapidly zooming in on ways to improve wave energy generation, tackle incoming tsunamis, and more by using small ripples to make or break big waves. 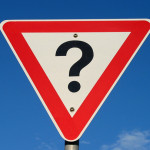