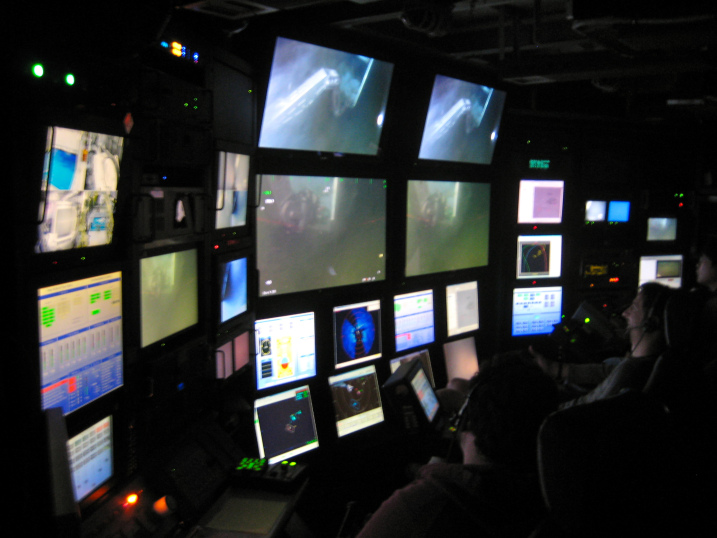 Jenna Judge, a Department of Integrative Biology graduate student in David Lindberg’s lab, studies a very specific world created by good timing and evolutionary quirks. When wood falls to the bottom of the ocean it creates an environment for a “bloom” of life. The ocean floor is not always a particularly hospitable environment and the sudden introduction of wood provides a food source and habitat for numerous organisms that aren’t seen in other ocean environments. Judge’s research involves studying these organisms and testing how different types of wood affect the life forms found living and feeding on the fall. This research exposes how much more we have to learn about the ocean and how important it is to protect it. Judge discussed how she first became interested in science, her research and the importance of conservation with Tesla Monson of The Graduates radio show on KALX.

Excerpt from Monson’s interview with Judge: Back at the lab, with the help of six undergraduate assistants, Judge extracted the animals from the wood and observed what organisms were found in each wood type dropped. Some of the animals, specifically clams, burrow into wood when they are small and then grow as they digest the wood, making them extremely challenging to extract.

In analyzing the creatures living on different types of wood, they found significant differences. For example, harder woods like oaks had snails on the surface and were inhabited by boring clams, whereas palm fronds sheltered worms and crustaceans.  Some woods were less hospitable to life, such as redwood, which contains a lot of tannins. Tannins are a compound found in many plants that protects the plant from being eaten by organisms on land, and they seem to have the same effect under water, preventing organisms from colonizing the redwood. Judge and her colleagues have sorted all the organisms and are working to identify them now. Model of a Limpet with organs outlined, Jenna Judge 2012

Prior to working on the wood fall project, Judge created a three-dimensional model of a very small limpet species. Limpets are snails with no coil in their shell, and are known for clinging to rocks and other hard surfaces. She studied in Munich where she made a model of a 1 millimeter snail by encasing it in a plastic cube, slicing the cube into very thin layers and staining and imaging each layer with a compound light microscope. By compiling images of the layers and outlining the now-visible organs in different colors, Judge created an easily understandable three-dimensional atlas. Judge recently published a paper using these models to analyze how the anatomy of the limpets she modeled affects its feeding and reproduction.

Judge emphasizes the importance of studying and protecting the ocean, the largest and the least understood habitat on earth. She explains in her interview that every deep-sea expedition finds “countless new species.”  Our oceans are in danger, due to rising temperatures, large amounts of trash dumped into the sea, and traces of chemicals and pharmaceuticals. To help protect the future of the ocean, she suggests doing simple things like buying less plastic and checking seafood watch as well as getting involved in local organizations both in the community and on campus. On her adorably named blog, the Eclectic Limpet, Judge argues that knowledge of the huge diversity of species found on this planet is essential to protecting it.

Aquarium of the Bay

And resources for undergraduates too: 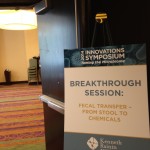 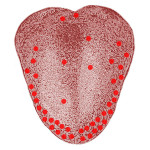