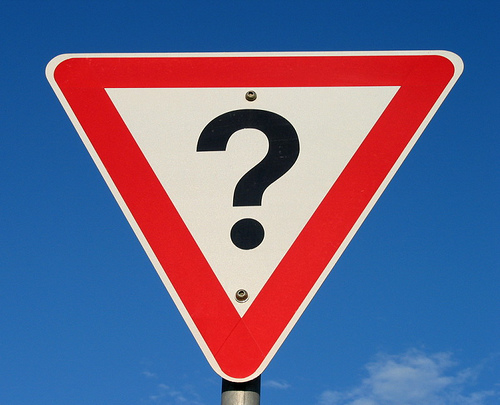 Stackexchange, at its core, is a website where people can pose and answer questions.  There also exist “overflow” versions of many of the stack sites where professionals can ask questions (be those professional mathematicians, programmers, physicists, etc.).  Great answers are voted up, and bad answers are voted down or deleted.  Also, it turns out just about every single question you could possibly think to ask regarding basic programming has already been asked.

Now some time in the 80s, Ward Cunningham coined his eponymous law:

“The best way to get the right answer on the Internet is not to ask a question, it’s to post the wrong answer.”Ward Cunningham, in the 80s, allegedly

This quote is hilariously accurate if you’ve ever spent any time answering people’s science or math questions on the internet.  I bring this up, of course, because the Stackexchange system is probably the best place on the internet to get a question answered (short of googling (which links to a bunch of stackexchange answers half the time)).  And independent of how one does go about solving problems, learning when to ask a question, or even what question to ask, can be extremely valuable (and sometimes entertaining).  The internet is a vast and terrible ocean of information, and the stackexchange system manages to highly successfully separate the wheat from the chaff.

As exhibit A, probably one of my favorite xkcd comics.  If you hover your mouse over the comic, extra alt-text appears referencing a “StackSort”.  What’s great is that someone actually implemented this.  Essentially, someone wrote a program that queries random Stackoverflow answers with pseudo-code for sorting algorithms, and tries them out until it actually finds a working bit of code.

The point being that Stack* answers can be outrageously thorough.  For the rest of the post, I’ve collected some answers and questions that I thought were worth reading/interesting:

1. From History!  The highest rated stackoverflow post of all time, involving sorting arrays and branch prediction.  This is worth looking at if you have any programming background.

3.  Very recently, and essentially the impetus for this post: Can you compute the mass of a coin based on the sound of its fall?

Next time you need an answer from the internet, try the stackexchange system! 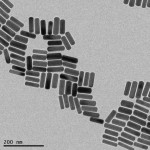 Grey Goo: Not an end for Me or You Previous
Not all wet: underwater lenses for ocean waves Next 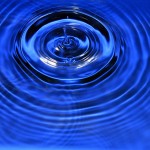