What are the next generation’s science standards? 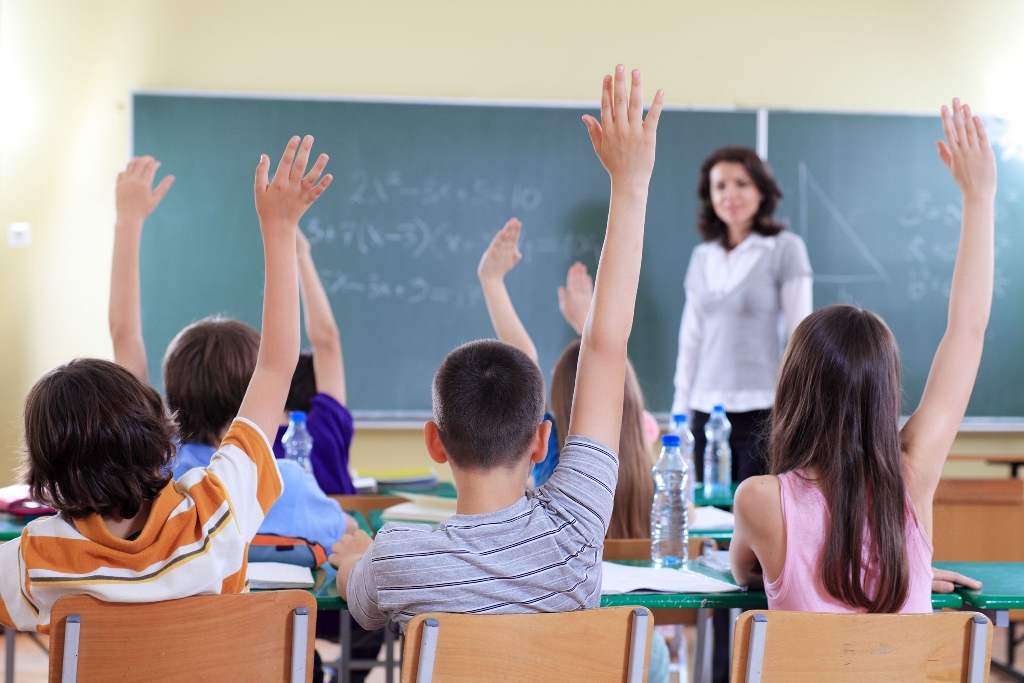 Science literacy in the United States is substandard, and the reasons are far too numerous to list in a single blog post. Experts in the field of education concluded that one of the factors was our lack of up to date national science standards. The last time that national science standards were developed and recommended in the U.S. was 1996.  Because adoption of the standards was not compulsory, each state developed its own set leading to large discrepancies in the quality of science education between states.  Some states’ standards have been criticized for presenting students with too many facts, figures, and tongue-twisting scientific names—all seemingly disconnected, and leaving many students without the necessary tools to learn or think critically about scientific subjects.

In response, the National Research Council (the research division of the National Academy of Science) tapped leading experts in cognitive psychology and educational research, as well as practicing scientists and engineers (including Nobel prizewinners) to develop a document called The Framework for K-12 Education (also known as “the Framework”). The Framework is a vision for how science should be taught, and it lays out what students should know and what students should be able to do with scientific information. For example, students should be able to read graphs, analyze data, and come up with hypotheses to be tested by experiments.

The Framework became the guiding document for the scope of the Next Generation Science Standards (the NGSS).  The NGSS are intended to focus science instruction on fewer topics, in more depth, while emphasizing hands-on inquiry, scientific argumentation, and principles of engineering and design.  The NGSS were drafted by a consortium consisting of the National Research Council, the National Science Teacher’s Association (NSTA), the American Association for the Advancement of Science, and Achieve (a nonprofit, bipartisan educational research and reform organization).  Several drafts of the NGSS were publicly released and open to comment and revision before the final draft was released in April of 2013.

The development of the NGSS was partly motivated by the fact that science standards needed to be updated to reflect the current state of knowledge—a lot has happened since 1996. The former president of the NSTA, Karen Ostlund, likens past approaches to science education to a boat. One side of the boat is the science content: the facts, the constants, and equations—all of the things that students are loathe to memorize.  On the other side of the boat is “inquiry-based learning” which emphasizes learning by discovery with less focus on content (“fun stuff”).  She goes on to explain that past attempts at science content standard reform would go something like: “‘Students have to learn the content’ so everyone would run to one side of the boat and the boat starts sinking…then someone else would say ‘Wait! Wait! They’ve got to learn it by doing science’…so everyone runs to the other side of the boat and it starts sinking again”.

The NGSS are designed to keep the boat from sinking by moving to the middle through a balancing act between what students have to know (science content) with how students will learn (science inquiry). The objective is more depth and less breadth which leaves students more time to practice critical and analytic thinking. The hope is that this approach will improve content retention because students will understand the content at a deeper level.

Each standard, now called a Performance Expectation (PE), incorporates three dimensions of learning: a crosscutting concept, a science or engineering practice, and disciplinary core idea. Each PE from K-12 weaves together these three dimensions. For example, in this high school earth science standard:

Evolution and natural selection are key disciplinary core ideas in the life science portion of the NGSS, and many local governments are prepared to fight NGSS implementation on religious grounds.  In addition, although adoption of the standards is not mandatory, many local governments who wish to retain local control of educational standards oppose the very concept of national standards.  Most worrisome is the case of Texas, where the vast majority of school textbooks are published.

As someone with a science background, who has thoroughly read the NGSS and has worked in science curriculum development,  I believe that, if properly implemented, the NGSS have the potential to vastly improve science literacy by allowing students to apply the science content that they learn to engaging and exciting hands on practices. As of now 26 states have formally adopted the NGSS and plan to implement them in the coming years. California’s governor recently signed a bill which provides funding support for a 2016 implementation of the NGSS.

Education budgets are often tight, but to be successful, money will have to be spent extensively retraining teachers and on newly designed “NGSS-aligned” curricula. Karen Ostlund presented a vivid metaphor of the NGSS as an even keeled boat. The real question is how this boat will navigate the turbulent waters which lie ahead. 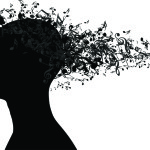 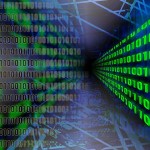