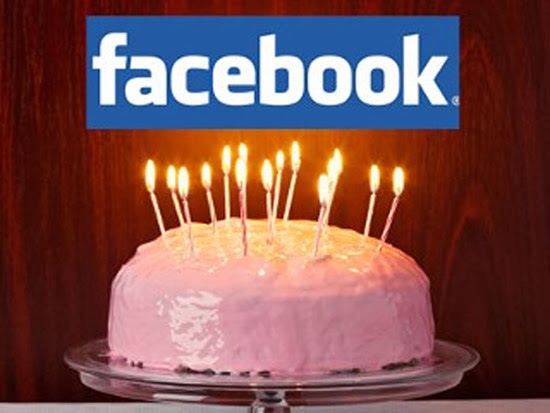 This week’s edition of Psych Wednesdays was written by Kate Reilly Thorson. It was originally published on Psych Your Mind on February 7, 2014.

Over the past ten years, Facebook has added a new dimension to the social lives of over a billion people. Given its popularity, it has become the topic of a growing body of research in the social sciences. For Facebook’s 10th birthday, I collected ten discoveries this research has yielded and share brief summaries below. If you’re on Facebook, then this research applies to you! Happy birthday, Facebook!

1. Does Facebook help us feel better by fulfilling our need for social connection? The authors of one study text-messaged people five times per day for two weeks and asked people about their Facebook use and their well-being. The more people used Facebook at one time, the worse they felt the next time they were text-messaged. In addition, over the two weeks of the study, the more people used Facebook, the more their life satisfaction decreased.

2. If you want to use Facebook without experiencing these deficits in subjective well-being, try being a more active user when you are on the site. One study documented that participating in active interactions, like leaving wall posts or “liking” friends’ content, predicted less loneliness and more social capital. Consuming content more passively, such as browsing through other people’s profiles, however, was associated with more loneliness and less social capital.

3. How much can your Facebook profile reveal about your personality? Research has documented that certain objective measures of profiles are related to users’ self-reported personality. For example, the amount of information people list on their profiles, like number of favorite TV shows or music interests, is positively correlated with their social anxiety.

4. Another personality trait that is frequently associated with social media is narcissism. In a study where people rated the profiles of strangers, researchers found certain elements of a profile that contributed to impressions of narcissism. For example, the more attractive people were in their profile photos, the more others rated them as narcissistic. In addition, the more social interactions (measured as number of friends and wall posts) people had on Facebook, the more others rated them as narcissistic.

5. If someone saw your Facebook profile, would they form a similar impression of you as if they met you in person? Research suggests yes: if you are liked on the basis of your profile, you are also liked on the basis of face-to-face interactions. One criterion people use to make these judgments is social expressivity. The more socially expressive people were in person and online, the more people who viewed their web page or talked with them liked them.

6. When you post a status update, how disappointed are you if no one likes it or comments on it? One study showed that the importance people placed on receiving comments about their status updates predicted lower levels of self-esteem, which then predicted lower feelings of belongingness.

7. Although people with low self-esteem are often hesitant to disclose information about themselves to others and thereby form social bonds, research suggests they see Facebook as a safe and desirable outlet for disclosure. Unfortunately, though, low-self esteem people tend to post updates that are more negative than people high in self-esteem. This type of disclosure then backfires – instead of creating social connections, it causes other individuals to like them less.

8. A Facebook friend may not always be a friend you have met in person. In addition to the privacy and safety concerns this raises, research suggests this may also affect how we see ourselves in comparison to others. Spending time on Facebook can be associated with thinking that other people are living happier and better lives you, and this is especially true for those who include people they have not met personally among their Facebook friends.

10. Though Facebook is still increasing in number of users, some people have quit Facebook altogether. Who are the people who “commit virtual identity suicide” (as one paper called it)? An international study of Facebook quitters revealed that they felt more addicted to the internet, meaning it affected their daily routine, social life, productivity, sleeping pattern, and feelings, more than current Facebook users. They were also significantly more cautious about their privacy, with 48% of them citing privacy concerns as their primary reason for closing their accounts.

Did any of this research surprise you? Do you have other questions about Facebook that research could help answer? Let us know in the comments! 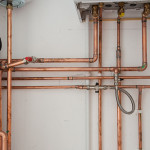 Researchers consider a probiotic approach to plumbing Previous
Give the Gift of Science, Donate Blood Today! Next 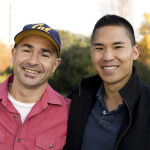