The psychology within the biggest news of 2013 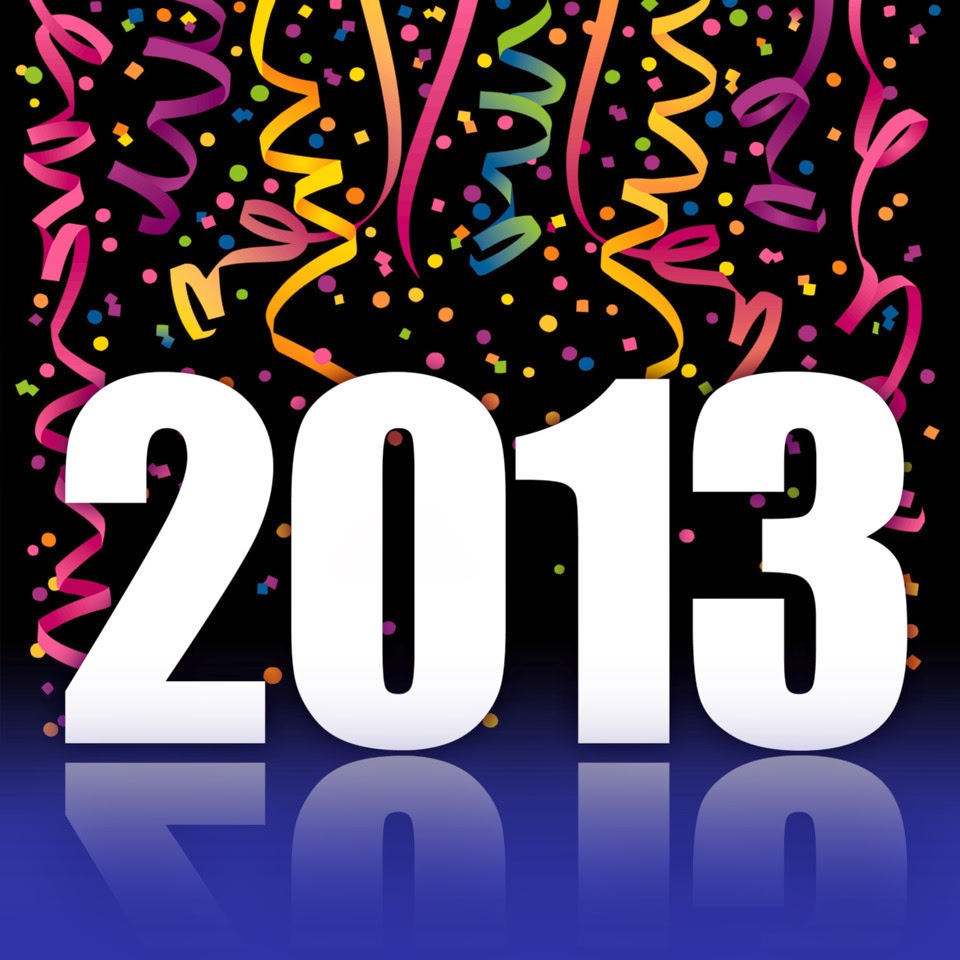 This week’s edition of Psych Wednesdays was written by Kate Reilly Thorson. It was originally published on Psych Your Mind on Jan 7, 2014.

As we ring in the new year, every major news outlet is publishing their “top” lists of 2013: the top movies, the top tweets, the top sports moments, the top medical breakthroughs, the top business blunders – the lists go on and on. To add a bit of psychology to this “top” list trend, in this post, I take the three top news stories of 2013 as chosen by CNN.com’s readers and highlight what psychological research can contribute to each of them.

1. New pope. When the 266th pope of the Catholic Church was elected this year, many praised him for his commitment to interfaith dialogue. His support of cross-religious interactions underscores his belief that communication between members of different groups can help to reduce prejudice and conflict. Seeking to heal rifts among people due to religious differences or prior conflicts, the pope himself has sought out personal relationships with many religious leaders across the globe. He hopes that by encouraging his followers to establish similar interfaith relationships, current tensions can be quelled and prejudice alleviated.

Research on the intergroup contact hypothesis tells us that the pope’s strategy is likely a good one. The basic prediction of the hypothesis is that contact between people of different groups will usually reduce prejudice. Forming relationships with members of another group can help people learn more about a group, experience less anxiety about interacting with the group, and feel more empathy for that group. All three of these outcomes can then diminish prejudice. Some research has even shown that merely having a friend who interacts with someone from another group can reduce prejudice (the extended contact hypothesis). While it’s not always the case that intergroup contact yields less prejudice, the pope does seem to be taking the right approach for prejudice reduction by continuing to support interfaith dialogue.

2. Boston marathon attacks. It’s no secret that we turn to others in times of stress or that collective traumas change us. When bombs exploded near the finish line of the Boston marathon in April, Bostonians reached out to support one another. People across the city provided resources and emotional support to strangers, and throughout the nation, people proclaimed their solidarity with Boston. To cope with the vulnerability felt after the attack, people sought to process their thoughts surrounding the event with others: face-to-face with another person, within support groups, and through social media.

After traumas, research has revealed that people shift in the types of social interactions they prefer. Work conducted after 9/11 showed that people gradually engaged in more one-on-one, in-person interactions across the ten days after the attacks and participated in fewer group interactions and phone conversations. The research also suggested that increases in these in-person interactions facilitated greater psychological adjustment post-9/11. Not only can stressful events change the types of interactions we seek, but it can also change the way we perceive our social environments – for the better. One study showed that 58% of study participants believed there were social benefits of 9/11, such as more prosocial behavior and political involvement in their communities. Hopefully there were some such benefits of the horrific and tragic bombings in Boston.

3. Nelson Mandela’s death. Though his death at age 95 did not come as a shock, Nelson Mandela’s passing in early December gave the world the opportunity to honor him and reflect on his accomplishments. When Mandela was elected the first black leader of South Africa, he was faced with the task of fostering reconciliation between whites and blacks as they transitioned from an apartheid society to a democracy. As part of this reconciliation process, Mandela encouraged people to forgive those who had wronged them. Though he himself had been imprisoned for 27 years as a result of his campaign against the apartheid government, he strongly believed in the power of forgiveness to help the country heal and move forward. Not surprisingly, this was difficult for those who had suffered injustices for years, and many were wary of this approach.

Despite the emotional struggle that often surrounds forgiveness, research shows that it can bring both psychological and physical health benefits to those who forgive. Some work has demonstrated that when victims forgive interpersonal offenses, they tend to feel closer to transgressors. Other work has found that even just thinking about granting forgiveness can lead to less physiological stress than thinking about being unforgiving. This suggests that, over time, holding grudges could take its toll on the body, leading to poorer health overall. That being said, the research to which I’m referring involves more minor offenses than many that occurred during the apartheid, and it is certainly possible that forgiveness has different outcomes depending on the severity of the offense.

Let us know what you think about the psychology within these news stories and what else you think psychology can add to them!
References: 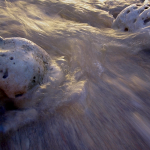 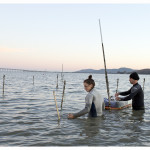