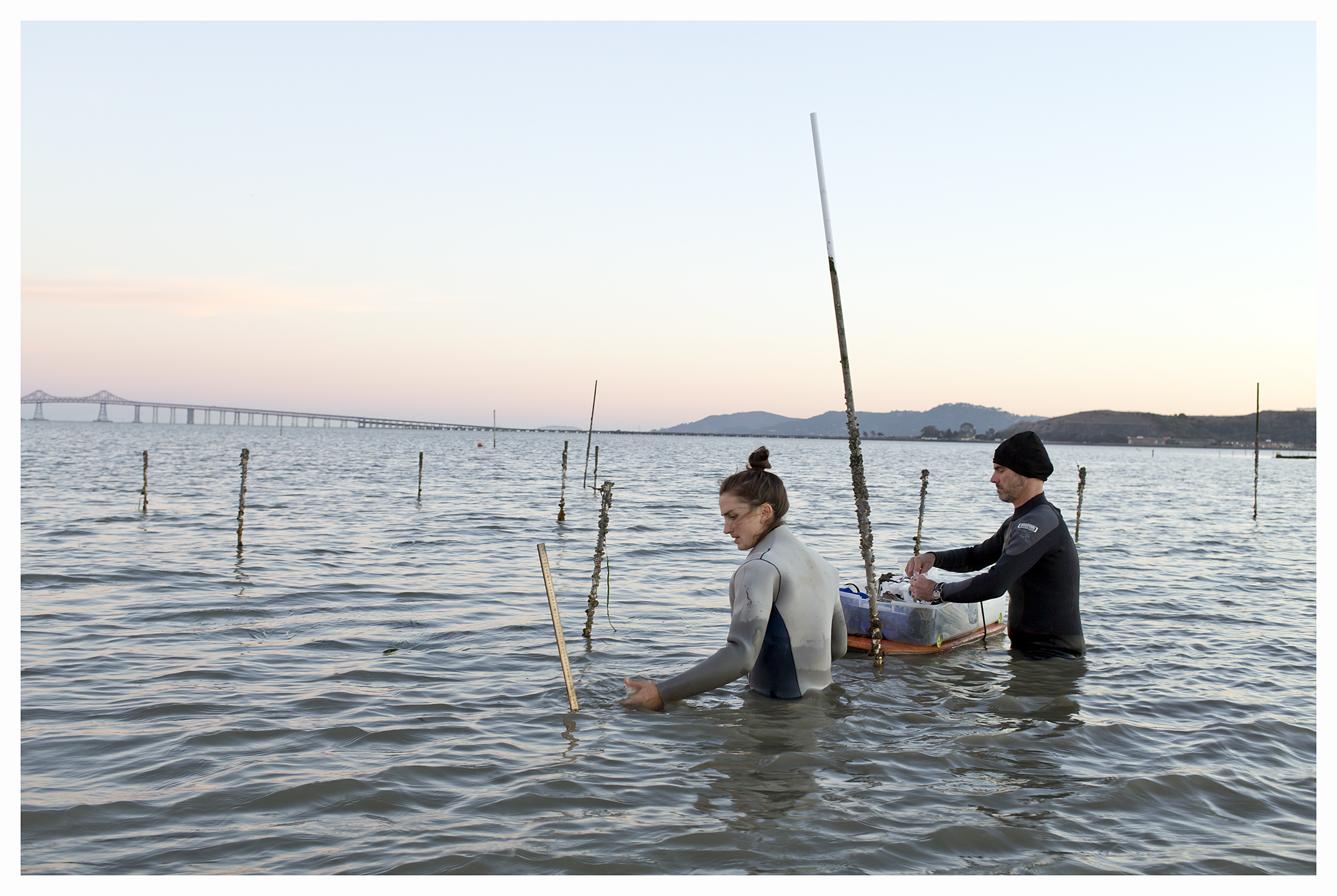 Watershed is the fourth in a fantastic series of art and science events put on by BAASICS (Bay Area Art and Science Interdisciplinary Sessions). Join us in attending Watershed this Saturday, January 18th from 7-9 PM at the ODC Theater in San Francisco. Click here for tickets and details.

US Dept. of Agriculture Map of the State of California, courtesy of the Prelinger Library

We live in a watershed. Berkeley is part of a 4,600 square mile region known as the San Francisco Bay Watershed, because all of the snow or rain that falls on this land drains into the largest estuary on the west coast of the Americas, our beloved San Francisco Bay. As Chris Holdgraf mused in his recent post, “From Snowmelt to City Blocks,” it is easy to take the water we use in our homes for granted. He explained that much of our water comes from the Hetch Hetchy Reservoir, 174 miles away. Though most of us never think of it, we are connected to Hetch Hetchy by meandering depressions in the earth that collect water as it travels down to the Pacific. This Saturday, BAASICS invites you to reflect on our local watershed through an evening of artist and scientist presentations. Our connection to Hetch Hetchy will be explored from the perspective of Professor of Civil and Environmental Engineering and Director of the Center for Watershed Sciences at UC Davis, Jay Lund, as well as from site-research-inspired composer Karl Cronin and the Americana Orchestra. The ecology and history of the San Francisco Bay Watershed will also be discussed. For several of the presenters, there is no distinction between science and art. Daniel McCormick and Mary O’Brien create ecological sculptures that heal damaged parts of the watershed. Megan Prelinger has curated historical maps of the San Francisco Bay landscape and co-authored an atlas showing the increasing emphasis on the watershed with time.

When thinking about the vastness of the San Francisco Bay Watershed, it is clear that we are connected to our environment in many ways that we don’t appreciate. If we do not take care of the entire area that makes up the watershed, our resources could be in jeopardy. We have influenced our watershed through gold mining, filling for housing development and industrial use, re-routing the water course for agriculture, pollution, and the introduction of non-native species to our bay through the ballast water of large ships. Artists and scientists have taken notice and are documenting changes to watershed health and topography. They aim to protect our waterways through direct intervention and increasing public awareness. Watershed presenter and UC Berkeley alumnus Derek Hitchcock said in an interview with BAASICS, “Watershed health is a cultural value.”

Selene Foster, co-founder of BAASICS, looking out at Harriet Mundy Marsh. Foster said “My interest in water, water rights, where we get it and where it goes, stems from where I grew up. For me it was the Owens Valley in eastern California, made famous by its decades long water struggle with Los Angeles. I was surrounded by bumper stickers reading ‘L.A. Sucks the Owens Valley Dry’ and still feel guilty if I leave the water running longer than it needs to.” (Image courtesy of BAASICS)

When asked what they found most surprising during their preparation for Watershed, BAASICS co-founders Selene Foster and Christopher Reiger both were moved by how significantly humans have affected the landscape and ecology of the bay. Foster pointed me to the following quote from the Department of Water Resources: “More than 75 percent of the bay’s historical wetlands have been lost or altered through a variety of land use changes around the bay.” I guess I should not be surprised, as the East Bay parks I regularly visit, including César Chávez Park, Eastshore State Park, and the Albany Bulb, are in fact built on municipal landfill that was pushed into the bay in the 1920s-60s. Reiger noted that we have introduced so many invasive species that “our Bay is the Wild West of ecology right now.”

This event is part of a larger effort BAASICS is making to open up a dialog between artists and scientists. When asked why it is important for artists and scientists to collaborate, Reiger said “Regardless of your take on [the relationship of art and science] to one another, in tandem, they’re magic, painting a rich and varied picture of the world around us and allowing for a more holistic understanding. Collaborations between artists and scientists can and often do produce novel and valuable results, but it is the dynamism between these two spheres, so similar and yet so different, that our BAASICS programs are most invested in. Down the road, BAASICS plans to build a granting arm that supports direct, artist-scientist collaborations, which we’re also excited about.”

BAASICS.4: Watershed is this Saturday, January 18th, from 7-9 PM. Learn more about the event and get your tickets here. 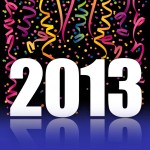 The psychology within the biggest news of 2013 Previous
Mo Money, Mo Problems? Affluenza Doesn't Exist Next 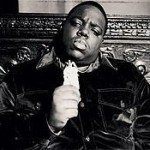