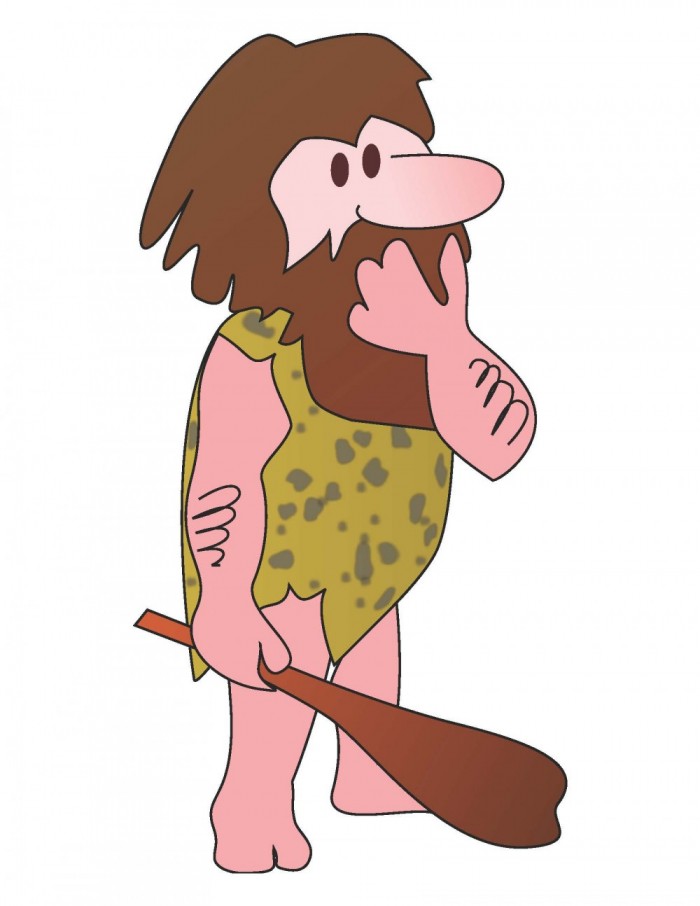 Confession: I had my DNA analyzed by 23andMe. And I have no regrets. I haven’t rushed to my doctor, jumped off  a bridge, or engaged in any risky medical behaviors. If anything, I’ve become more interested in genetics, learned about analyzing risk and “odds ratios,” and discovered some interesting information about myself.

23andMe is a genomics company (backed in part by Google) that offers the general public access to genetic information. For $99, you can send in a saliva sample and get back a full suite of genetic details about yourself, including ancestry, physical traits, and risks of having certain medical conditions. Unless you have been hiding under a rock for the last few weeks, you likely have heard that 23andMe has been ordered to stop selling its product by the Food and Drug Administration (FDA).

The concerns outlined by the FDA include that 23andMe is “intended for use in the diagnosis of disease or other conditions or in the cure, mitigation, treatment, or prevention of disease” and “the potential health consequences that could result from false positive or false negative assessments.” The FDA suggests that someone with a false positive test could undergo serious medical procedures, or that someone with a false negative would neglect to do so.

The shutdown has caused a bit of uproar and a slew of opinions in the media, some which imply that the tests may be inaccurate. But is the ensuing debate really about the quality of the information you receive from 23andMe? From wading through many science blogs and articles, it appears that no, the consensus among many scientists is that the information you receive from 23andMe is reasonably accurate; in other words, the report you get from 23andMe can tell you which nucleotides are present in the parts of the genomic code that are analyzed.

Now, to be clear, 23andMe does not sequence the entire genome. Instead, they selected thousands of “SNPs” (single nucleotide polymorphisms) or fragments of DNA where there tend to be differences between individuals. Note that while most of our genetic code is the same, there are an estimated 10 million places where we differ—and 23andMe has targeted a subset of those genome locations for analysis.

So the crux of the argument is really how people will use the information they receive from the DNA test. Let’s face reality; we live in a world where information is everywhere. The internet alone has several “symptom interpreters” that could have a potential hypochondriac such as me thinking I have an entire spectrum of diseases. In addition, we love collecting data on ourselves, as the wave of popularity of personal fitness tracking devices and apps (e.g. Fitbit, JawboneUP) would suggest. Should these websites (such as WebMD and the Mayo Clinic’s symptom checker) and fitness trackers also be considered medical devices that need to be regulated by the FDA?

The risk of false positives and negatives could happen with any medical test, even ones done by your doctor. Hopefully anyone who received information from 23andMe indicating that they were at risk for a serious medical condition, such as breast cancer, would get further diagnostics done before getting a double mastectomy!

Certainly information about the human genome and disease is incomplete and a continual work in progress; it is based on risks rather than determinism. What is nice about 23andMe is that it explains your odds of getting a disease, the average odds, what percent is attributed to the environment, and cites the current research about that condition, so people can use these resources to learn more if they want to.

One of the many positive things that 23andMe has to offer individuals is the opportunity to engage people in science in a really profound and personal way. 23andMe tells you what percent of your genome is Neanderthal DNA (who doesn’t want to know that???) and explains your haplotype in a way that doesn’t mince words about evolution and the origins of humans. Many people’s exposure to genetics is Mendelian plots with peas and Punnett squares in high school biology. 23andMe has an incredible amount of information available in its report to allow people to dig deeper into the science if they want to, or just be reassured that they likely have wet earwax and let it be.

So now what? On November 28th, Anne Wojcicki, co-founder and CEO of 23andMe, sent out a hand-wavey email and blog message to their customers, saying they “will be working hard to move forward with them (the FDA).” To be fair to the FDA, who may seem like bad guys in this situation, they have made multiple attempts to work with 23andMe, which apparently have mostly been ignored. In their letter, the FDA refers to more than a dozen meetings, hundreds of emails and a six month stonewalling from 23andMe.

23andMe needs to respond to the FDA by December 13th. I think it is very important that they do so—either by complying with the FDA ASAP or presenting a strong case for why they should not. The world is watching to see what happens and the outcome could have serious implications for science and technology. Do we live in a world where money talks and Silicon Valley is above the law or is this really about personal freedom and access to information? What do you think?

For further reading, here are some other great articles, pro and con:

Michael Eisen, UC Berkeley professor of genetics and genomics, and scientific advisor for 23andMe on the larger question of how DNA testing should be regulated.

Christine Gorman, Editor of Health and Medicine at Scientific American, on why the FDA was right to order that 23andMe stop offering its service.

From Stanford’s Law and Biosciences department on the future of personal genomic testing. 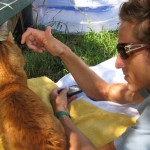 Do cats really hate petting? Previous
Get Involved with the BSR! Next 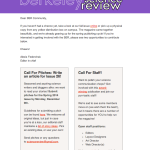 The Berkeley Institute for Data Science: “Everyone is going to have to become a data scientist”