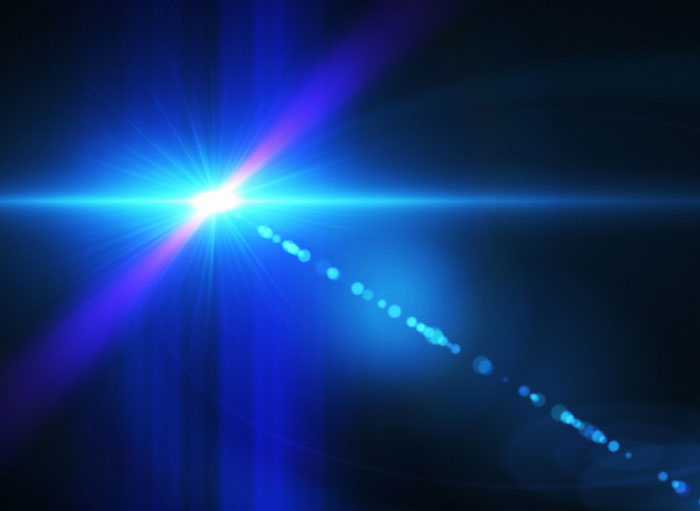 If it weren’t for Mikhail Lukin and I sharing the same alma mater, and he being an outrageously accomplished and generally excellent scientist, I might otherwise dwell on his shameless misappropriation of a Star Wars analogy to describe a recent experiment of his to the popular press (notwithstanding the almost unreasonable effectiveness of that analogy in drawing attention to his work).

But, alas, the experiment is just plain awesome.

Backing up a bit—in your first chemistry class, you were probably exposed to the Bohr model of the atom, wherein electrons dance around nuclei in nice little planetary orbits.

Then, if you learned any more chemistry or physics, you learned how approximately nothing about the Bohr model of the atom was actually true, that it’s sort of miraculous that it gives sensible answers at all, and that electrons actually contort themselves into all manner of lobed and lumpy shapes when flitting about around nuclei.

Then, if you learned quite a bit more chemistry and physics, you might have heard about Rydberg atoms, which, ironically, actually do resemble Bohr’s picture of atoms.  Essentially, you take an atom and excite its outermost electron so much that the electron is very nearly free.  This causes the electron to swing far from its nucleus, but more importantly, endows any such atom with an extremely large dipole moment.

Now, take an intensely cold gas of Rubidium atoms and a couple of finely tuned lasers.  Tune these lasers such that one might excite any of the Rubidium atoms to some slightly excited state—say a 5p state, if you remember your “s,p,d,f”s–and tune the other laser to make up the difference up to the Rydberg state. The net result is that one photon from each laser could bring any of the Rubidium atoms from its cool, ground state, up to the extremely excited Rydberg state (but that absorption must occur in that order, that is, the Rubidium atom must first be excited to the 5p state, and then excited to the Rydberg state).  Also stipulate that the first laser—the laser exciting to the 5p state—is much weaker than the second laser.

If you do this, and I was forced to describe what occurs with a light saber analogy, the results would probably be best described as a light saber fight: as soon as a photon from the weaker laser enters the gas of Rubidium, it is absorbed.  The second laser rapidly excites the Rubidium atom to the Rydberg state.  Owing to its extremely large dipole moment in the Rydberg state, this singular Rydberg atom begins to strongly interact with the surrounding Rubidium atoms in a way that actually prevents the surrounding atoms from being excited into Rydberg states.  But the Rydberg state doesn’t live forever, and it is continuously driven by the two different lasers; eventually, the photons conspiring to bring the Rubidium from ground to Rydberg, are spat out again.

The net result is that the photons nominally traveling at 300,000,000 meters per second in vacuum become “slowed” to about 400 meters per second within the gas of Rubidium because they are continually absorbed and spat out in the transitions between the ground state, an intermediate 5p state, and the Rydberg state.  Even more interestingly, any photon traveling within the gas “senses” other photons traveling through the gas via the presence of the Rydberg atoms.

For a less pop-culture charged analogy, it’s as if you were walking through a large parking lot at night with a bunch of other people.  Suppose that before your group enters the parking lot, all of the street lamps illuminating the parking lot are on.  But as your group travels throughout the parking lot, if two people go directly under a street lamp, the light turns off.  And perhaps due to a combination of poor eyesight and sheer existential terror, anyone caught under an off street lamp becomes stuck there, temporarily.  But after a few moments, the light turns back on, and he or she can move along (or perhaps they’ve found their way out of the darkness via panicked flailing).

In this way, those braving some stretch of darkness in the parking lot may suddenly find themselves illuminated by a light which had previously “trapped” other night-walkers.

It requires a fair amount more of quantum mechanical exposition to justify how this effect actually gives rise to a net attractive interaction between pairs of photons traveling through the gas of Rubidium.  The word “complicated” would probably arise, and a perhaps more daring expositor could find a suitable anthropomorphization of photons as Sith Lords and Jedi engaged in extravagant duels.

Regardless, I’m excited to see the quantum informatic uses of this new technique, as any new tool for engineering interactions between photons would actually be hugely useful for the photonic quantum computing industry.