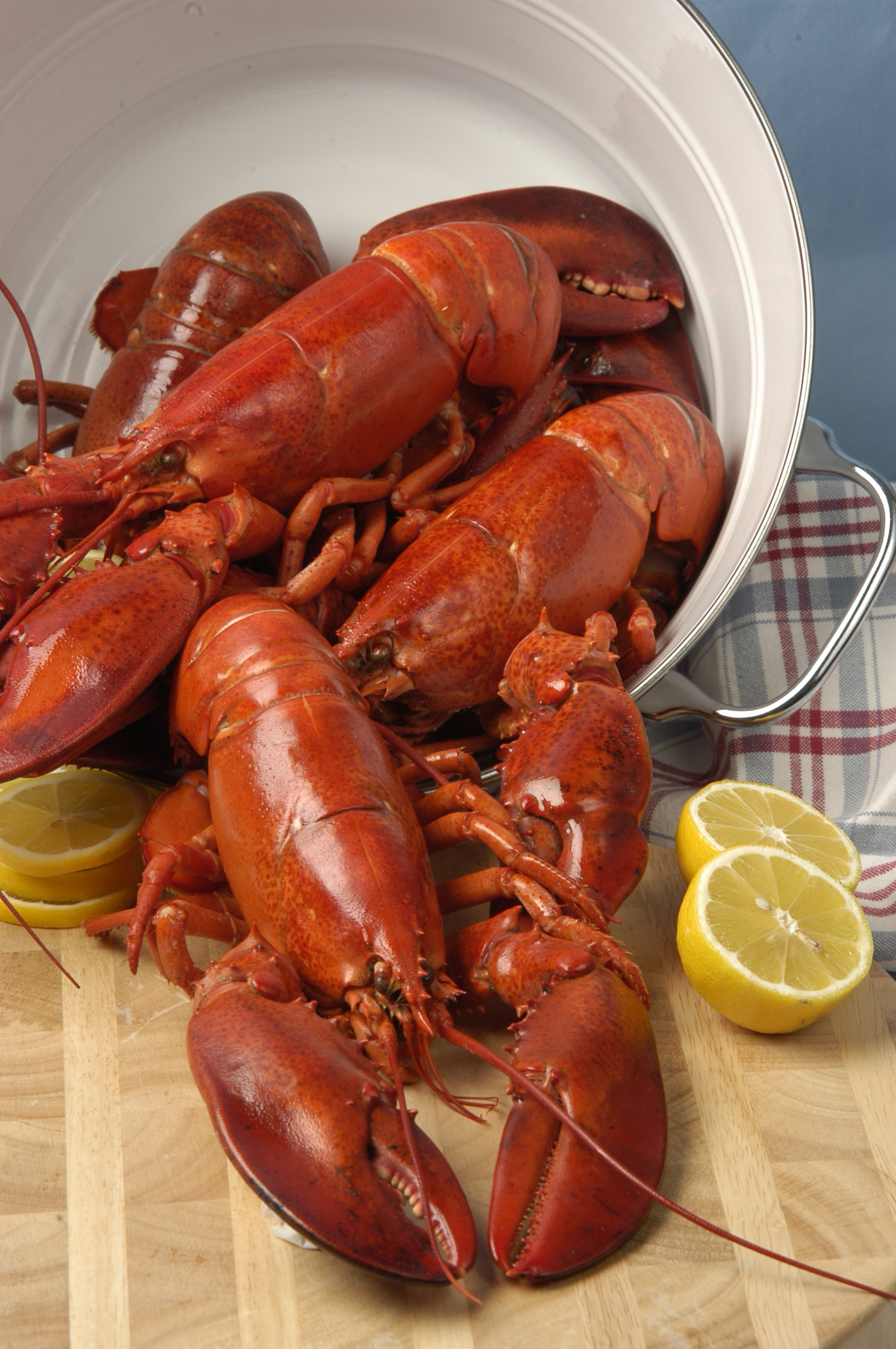 Lobster is one of the most prized meats in American cuisine, a delicacy that has retained its status as a luxury good in spite of its recent overabundance in wholesale markets. Nevertheless, controversy over lobster welfare along the sea-to-dinnerplate pipeline has simmered for decades. While chicken breasts and beef cuts are prepared out of the immediate view of the public eye, any average Joe can walk into a seafood market, pick out a live lobster, and prep the animal at home using a practice that can make even the most hardened meat-eaters squirm—by boiling the lobster alive. In Consider the Lobster, arguably the most popular account of this dilemma, essayist David Foster Wallace fails to reach any conclusion regarding the morality of this practice, ending his argument with a warning to both lobster naysayers and enthusiasts to keep the peace in a debate riddled by slippery-slopes along both scientific and moral lines of reasoning.

Given these uncertainties, I felt a mixture of bemusement and skepticism when I stumbled upon the headline, “Experiments reveal that crabs and lobsters feel pain,” on the Nature News Blog earlier this month. At face value, experiments on lobster pain might seem unnecessary, because lobsters tend to thrash around when dropped into boiling water, an easily recognizable sign of distress. The real debate then rests on the distinction between the sensation of a noxious stimulus, formally called nociception, and the “aversive sensation and feeling associated with actual or potential tissue damage.” In other words, we need to articulate the difference between pain and suffering. While this distinction may appear semantic, studies in humans have shown that the reflex to withdraw a hand from a painful stimulus actually precedes the experience of that pain, illustrating that nociception and pain are likely distinct. This is complicated by the fact that the words ‘nociception’ and ‘pain’ are often used interchangeably, even in the scientific literature. The headline tackles this controversy head-on—either something groundbreaking has been achieved in our ability to assess the emotional components of pain in crustaceans, or the Nature blog was overstating its claims.

Despite the headline’s suggestion that recent experiments have shed new light on this old debate, the post reported on a presentation given by an esteemed researcher in the field of crustacean pain, Robert Elwood, at a recent conference in the UK on animal behavior. The studies cited by Elwood in his talk were published months, or even years prior to the conference, undermining the blog’s claim that “now there is strong evidence to suggest that crustaceans experience pain.” This was a reiteration of previous findings, not a revelation of new evidence. A minor strike one.

“‘Assessing pain is difficult, even within humans,’ Elwood told the Newcastle meeting. But there is a ‘clear, long-term motivational change [in these experiments] that is entirely consistent with the idea of pain.’” Here I took pause. The words “entirely consistent with” are a stretch from saying outright that these findings are proof of a particular theory. Perhaps strike two; so, what, in fact, did Elwood’s team show?

In both their 2009 and 2013 publications, Elwood’s team used electric shocks to alter the subsequent behavior of various species of crab. In the first study, electric shocks were used to convince crabs to abandon their shells, and in the second study, electric shocks were used to coax crabs to choose a lightened chamber over the instinctually preferred darkened chamber. However, skimming of either of these papers revealed that these results were far from surprising. In fact, previous studies in flies, crayfish, and crabs, reviewed by Elwood himself, had already produced similar results. All animals can feel pain to some degree, and nearly all of these animals can learn to avoid pain when aversive and non-aversive stimuli are properly paired. Even flies can perform long-term avoidance of electric shocks in opposition to their innate preferences for certain odors. Strike three—was this a strikeout for novelty? Why, then, was this even news?

“Such evidence would be enough to prevent mice being subjected to the deaths that crustaceans experience,” the blog reported Elwood to say. How could this be the case? Flies do not enjoy any degree of legal or institutional protection from suffering before or during death, yet they exhibit pain avoidance in an analogous fashion to both mice and crabs. Despite Elwood’s understandable hesitance to directly state whether invertebrates suffer from pain (as well as a lack of replication of his findings by other groups), his call for further protection for crustaceans is not directly justified by his experiments. Neglecting to address available evidence to the contrary, the Nature blog post upheld Elwood’s opinion—that pain avoidance is likely equivalent to the emotional experience of pain in invertebrates—as modern fact. It then extrapolated this idea to the treatment of animals raised or caught for consumption, and includes a stock image of a lobster dish with the caption “Lobsters and other crustaceans may feel pain,” despite the fact that Elwood’s work does not deal with lobsters, nor with the particular techniques used to capture, house, and cook them. As documented in a response to the Nature post by Zen Faulkes, an invertebrate neuroethologist at the University of Texas Pan-American, the sensationalized spin of the Nature post was echoed in numerous re-posts on the topic, including one from Popular Science and another from Huffington Post Canada. All call for reconsideration of the lobster based on these disappointingly bland results, but whether this pain is emotional remains unanswerable. David Foster Wallace said as much back in 2004, and Elwood’s own review admits this caveat.

Our modern rituals of lobster preparation test the limits of our consumption of other living things, but do not differ from meat-eating at their core. Our understanding of pain in other animals is still hindered by its age-old dependence on argument by analogy; if an animal’s behavior following administration of a noxious stimulus resembles a higher organism’s reaction to pain, the animal must be undergoing an analogous experience. I’m no vegetarian myself, but if we must reconsider the lobster we should be willing to reconsider the suffering of any animal in the modern food chain. Considering the lobster today is no different than it was fifty years ago, because we still cannot decode the experiences of other animals. Until the science moves beyond argument by analogy, this will remain an ethical, and not a particularly scientific, debate. The choice is yours – Bon appetit. 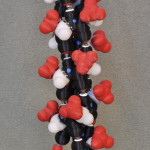 Peppytides: Molecular Models of the Future Previous
External Validity and Believability in Experiments Next 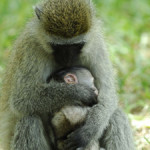