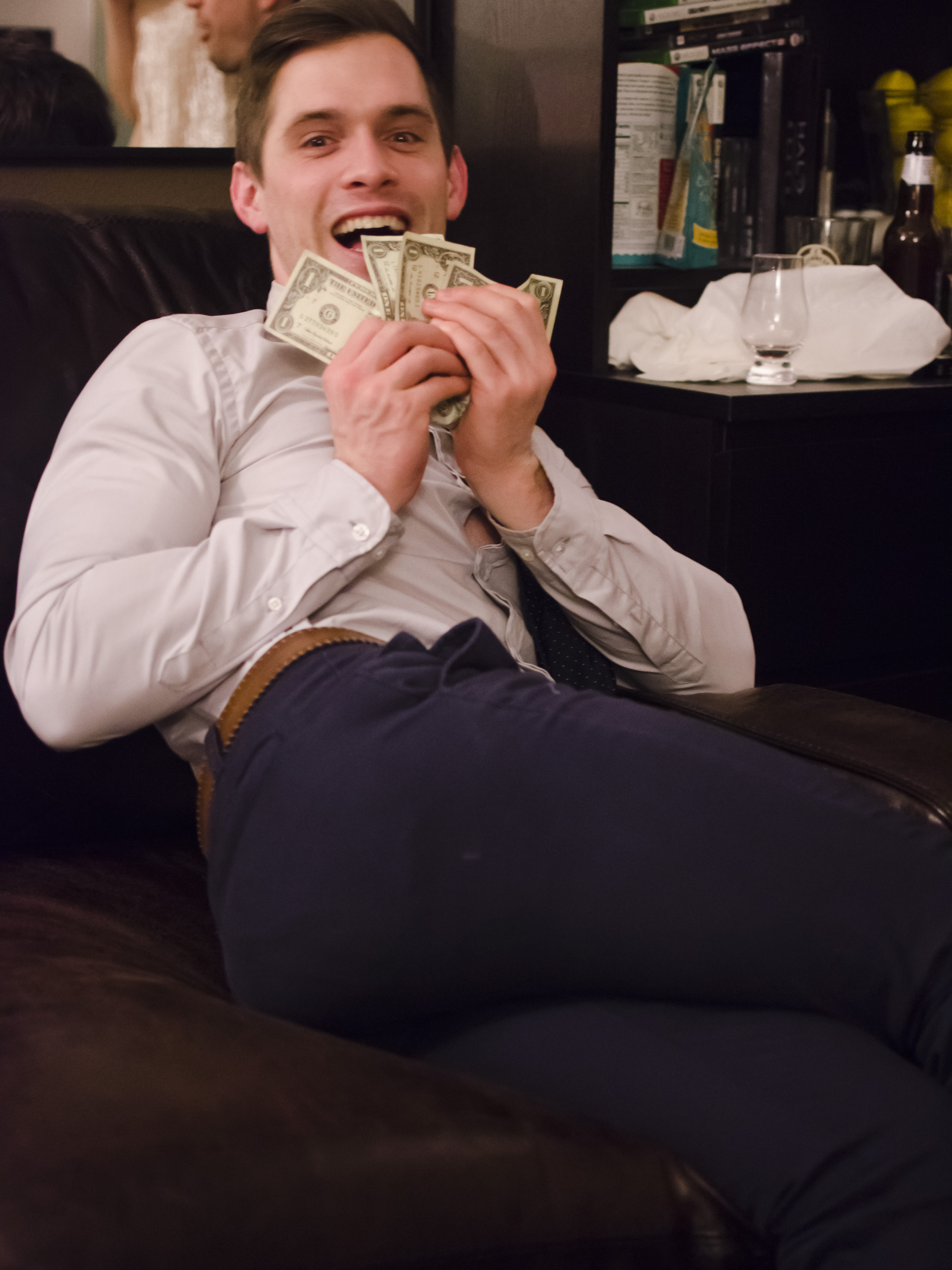 “To almost everyone, it is perfectly clear and obvious what should be done.  The difficulty is that these people seem to divide almost evenly on the problem, with large numbers thinking that the opposing half is just being silly.”

Suzie wants to play a game.

You hate playing games with Suzie, because Suzie always wins.  In fact, the last thousand or so times Suzie played this game, not only did she beat you, but she beat everyone else she played (it has occurred to you that Suzie may not be human).

Despite your protestations, Suzie plops two boxes in front of you, one red, one blue, and runs away, cackling.  It’s too late.  You’re already playing Suzie’s game.

You have two choices: take both boxes, or only take the blue box.  Again, the money has already been placed in the boxes, you simply cannot see what is in them, nor may you interact with the boxes in any other way than choosing “blue” or choosing “red and blue”.  Further, Suzie is probably several blocks away from you, based on her last observed speed and direction, so she clearly cannot influence the contents of the boxes further.

I would choose one box, because I, historically, like money.

I have known people to vehemently defend their choice of both boxes.

What do you choose?

This game, called Newcomb’ Problem, will make brief appearances in the upcoming parts 2 and 3 of Infinite Russian Cats.  In the meantime, if you don’t think that your actions are in principle predictable, try beating this game, or perhaps reading this article.  If you are still bothered by the premise, we can actually lower Suzie’s prediction accuracy to nearly 50% (but still slightly above), and the expected value of choosing one box remains slightly larger than choosing two boxes.  But is an expected value calculation sensible when the money is already in the boxes?  Unless your actions retrocausally influence the contents of the box—that is, unless your choice now actually somehow influences Suzie’s actions in the past (which I will claim they neither do nor should)—it seems like you’re always better off choosing “red and blue”.  But maybe Suzie knew you would say that. 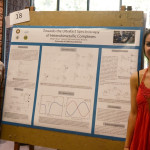