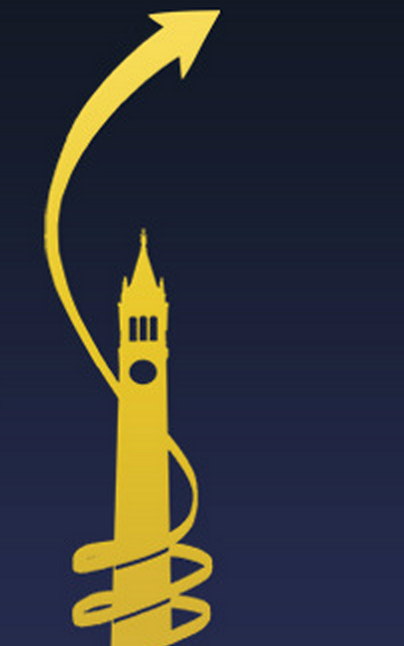 Beyond Academia aims to provide academic researchers a glimpse into opportunities in the private sector.

If you ask a tenured professor, they’ll often tell you that graduate school largely serves a single purpose: to prepare the next generation of professors.  Such an approach to graduate school reflects a romantic view of academia: hundreds of bright young minds flocking together at the worlds greatest institutions of new ideas and cutting-edge thinkers.  However, upon their arrival at the annals of nearly any big-name university, a different reality begins to set in.

Contrary to the enthusiastic encouragement of their professors, getting an academic job isn’t simply a matter of going to grad school and settling into a tenure-track position.  Instead, only a small fraction of them will actually get an academic job.  In a recent report, the NSF suggested that a mere 20% of graduate students get jobs in the academic world, a staggeringly small number given that the “sole” purpose of graduate school is supposed to be training professors.

This is largely a product of the changing demographics in the world of academia.  Just like any industry, the world of university-driven research has attracted more and more people to it, and universities in turn have expanded their ability to train graduate students.  However, this influx of eager young scientists has not coincided with an increase in the number of jobs available to academics.  As such, a fixed slice of the pie is being divided up by larger and larger groups of people, often leading to a cutthroat and politically-driven culture of scientific one-upsmanship.

As such, more and more scientists are beginning to look outside of the academic world for their lives beyond graduate school.  It turns out that designing and managing projects, conducting data analysis, teaching, and learning to think critically are all useful skills in almost any profession.  However, graduate schools historically haven’t focused on this point–they’re still in the business of cranking out professors, not members of the private sector.

Fortunately, graduate students and younger professors are beginning to notice this shift in the career trajectories of scientists, and have begun to offer insights that allow young researchers to plan accordingly.  One such example takes place next week, and proves to be a useful insight into the world outside of the ivory tower.

“Beyond Academia” is a conference planned, coordinated, and inspired by graduate students who are interested in discovering how academia and the business world can work together.  Designed for researchers in the fields of neuroscience, psychology, and cognitive science, the conference is a unique opportunity to see two worlds come together.  It aims to bridge the significant gap between people who are working on scientific problems at universities, and those in the private sector who have more applied and industry-driven projects of their own.

Attending the conference are members from many sectors of the private world–including areas like science communication and policy, entrepreneurship, biotechnology, and marketing.  The goal of these conference speakers will be to stress to graduate researchers how useful their skills are to the world outside of academia, and to provide tips on how one might make the transition from the lab to the private sector.

Aside from advice on how one can succeed outside of academia, the conference also proves to be a networking opportunity, connecting graduate researchers with leaders of industry around the Bay Area.  As everyone knows, the first step towards working with others lies in opening lines of communication, and it is essential that graduate programs begin to lend an ear to the private sector in order to give their students the greatest chance of success.  Conferences such as “Beyond Academia” aim to accomplish just this.

Perhaps more important than any specific piece of advice will be a more general lasting impression: that academics are useful for more than just publishing journal articles and begging for grants.  While these events alone won’t drastically change the academic landscape, they are an important step in the appreciating the value of a graduate education in the business world.  Pursuing humankind’s unanswered questions will always be a noble and exciting path to follow, but it is no longer our only option.

“Beyond Academia” will take place on March 22nd.  More details can be found here.

Psych Your Mind at the Oscars Previous
SWAG: the American choice fixation Next