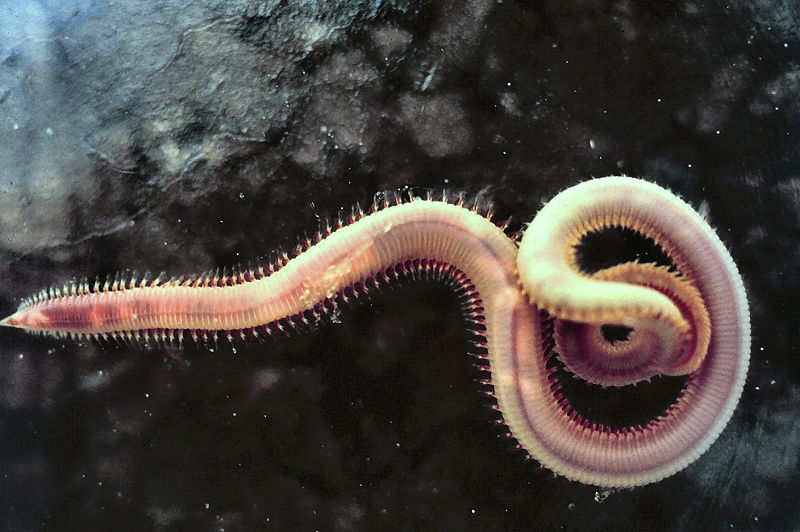 When lab work gets frustrating, I ask myself: can’t there be an easier way? I’ll hazard a guess that if you’re a chemist like me, you’re inured to the frustration of traditional synthesis. Often, it is the most well-behaved chemical reactions that get you at the end. Yes, I’m talking about that scale-up: that step you promised your adviser would be “facile,” as well as those extra TLCs you could, should, and wish you had done before you started your column. I’m of the opinion that many of the synthetic struggles in the early stages of grad school are essentially self-inflicted. It always cracks me up when I hear someone vigorously complaining about running a notoriously nasty reaction. Honestly, did you really think deciding tackling a McMurry or Skraup wouldn’t cause you just a little bit of sweat? I guess many young grad students, like me, have a burning desire to prove their stripes en route to their secret aspiration: becoming the most interesting woman in chemistry.

I’m currently in the midst of working to overcome a synthetic hurdle of my own. Without getting into its provenance or name, I’ll say that I am quite determined to successfully duke it out with this particular reaction. Last week, while I was wrapping up in lab and was in the midst of drawing up the battle plans for the next day’s synthetic attack, I had a rather painful realization. Washing and prepping glassware can be a mind-numbing task and as I stood there essentially doing my dishes, I recalled a recent high impact paper detailing the biosynthesis of quantum dots in earthworms.

Essentially, here is the crux of the problem: if an earthworm can secrete in quality nanocrystals in its slimy gut, what should be the standards for a graduate student with all the tools of modern science? By all accounts, this earthworm paper is very interesting, with appeal to both scientists and the general public alike. It follows in the footsteps of a long history of studying colloidal nanoparticle biosynthesis (as a quick reminder, this had been first studied by Louis Brus and friends back in the early days). In this case, the authors hijacked the metal detoxification pathway of the earthworm, with some help from its native glutathione reductase, to make some fairly impressive quantum dots. Of special interest to the plasmonic nanomaterial world, published yesterday in Nature Chemical Biology: a work profiling yet another example of colloidal gold nanoparticle bioaccumulation in microbes via a metal detoxification pathway. In this latter case, the microbe makes a non-ribosomal peptide that mediates both colloidal and octrahedral Au-nanoparticle growth.

But thinking about these papers in the applied context of my own daily work gave me reason to pause. For someone who makes colloidal nanomaterials routinely with my own two hands, usually under rigorous air- and water-free conditions, it’s disconcerting to consider of the efficiency and ease with which creepy crawlers can munch away at heavy metal salts in wet soil and casually form particles. I get the sense that anyone working with natural products must ponder this paradox once in a while, too–especially when a recalcitrant reaction refuses to cooperate.

As Derek Lowe has very eloquently discussed in the past, the organic chemistry community has dealt with biological and enzymatic “inferiority” complexes head-on. With the long history of scientific inquiry in nanocrystal biosynthesis and parallel innovations in green/bio-inspired nanomaterial synthesis, I guess our understanding of these transformations may inspire and potentially shape the future standard of inorganic colloidal nanoparticle synthesis.

Still, I should point out that given my fear of bugs, I certainly have no plans to bring in any earthworms as my new lab-mates in the near future. I’d much rather continue to duke it out at my fume hood, one transformation at a time.

Mom's the boss at home - but is it good for her? Previous
Alexander wept and science triumphed Next 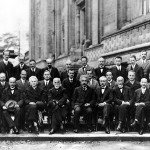