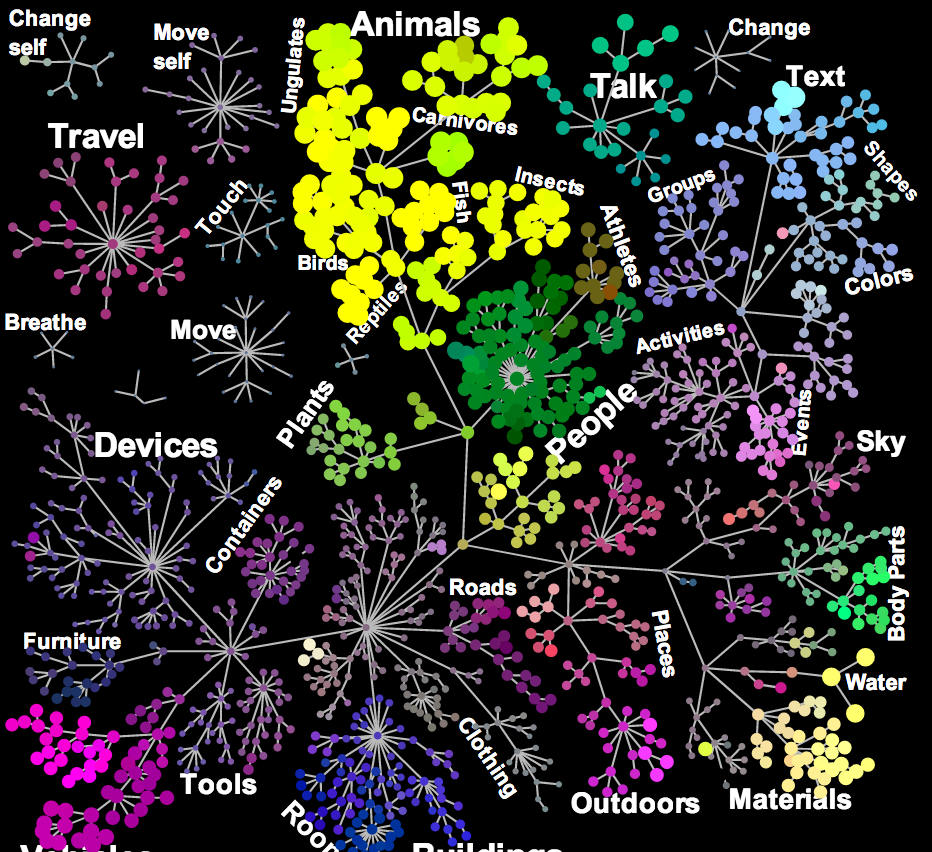 It’s easy to imagine the brain as a biological analogue of a digital computer. As our understanding of the brain advances, it’s quickly becoming clear that this is a vast oversimplification. One of the most interesting fields in neuroscience asks: how and where is information represented in our brains? Reflections of this age-old question are seen in countless articles that attempt to find the “XYZ” part of the brain, and trying to localize a particular kind of thought to one location in the cortex is still a hot topic of debate.

Answering this question has certainly resulted in some interesting findings (for example, there’s a location in the brain known as the “Fusiform Face Area“, that tends to increase its activity only when faces are shown to the individual). However, it often carries with it some very big assumptions about what kinds of answers we might find. Studies that localize certain kinds of thoughts to specific locations in the brain also tend to make an inherent assumption: that discrete organization—i.e. that a certain kind of thought is in one location and not in many—is the way we store ideas and concepts in the brain. However, recent research out of Jack Gallant‘s lab at Berkeley might suggest otherwise.

In a recent paper published in “Neuron,” Alex Huth explains an experiment in which individuals were shown a series of movies taken from YouTube. They then labeled each frame of the movie with the “semantic content” contained therein, and monitored the subject’s brain activity while they watched. As such, they were able to build a model that predicted what kinds of semantic content each area of the brain responded to.

Huth built the model using the words pictured above. Here, each node represents a different word, and they are grouped according to the “WordNet” semantic network, a way of representing the connections between words based off of their meaning.

Rather than attempting to look at specific, pre-determined regions of the brain, the Gallant lab decided to take a more “data-focused” approach. This technique incorporated as much information about the brain as possible, simultaneously monitoring activity across a wide swath of the brain. This removed the assumption that a particular area of the brain is solely responsive to certain ideas (though if this were true, the model would indicate so).

However, the researchers found that semantic information was not generally localized to a single, discrete location in the brain. Instead, the paper describes a “continuous semantic space” that is spread throughout the cortex. In this space, the concepts to which the brain responds vary smoothly across its surface. Moreover, most ideas and concepts elicit a pattern of responses across many areas of the brain, rather than localized in one spot.

The image above shows a brain that has been flattened and spread out, so that it covers a 2-D surface. In this case, colors represent the kind of visual information that brains respond to. The same pattern of distributed responses is found with semantic information as well.

The researchers note that many components of their findings are at odds with the previously mentioned literature on this topic. However, they note that taking this “data-focused” approach to neuroscience makes them more well-equipped to answer complicated questions, such as information representation in the brain. In short, by using sophisticated models to explain brain activity (rather than building simple models that are heavily biased by initial assumptions), we can find complex patterns in the brain activity that would not be discernable to any human eye.

While the study is an interesting first step towards a theory of more “diffuse” semantic representation in the brain, there is still much to be discovered. Improvements to the model performance, as well as new methods for interpreting model results, will shed light on this age-old quandary  Regardless, the paper points to the usefulness of this “big-data” approach to understanding the brain, and will hopefully usher in a slew of new studies that leverage the latest machine-learning and statistics algorithms to understand the complex machinery of the brain.

Those interested can view the original paper published in Neuron here. 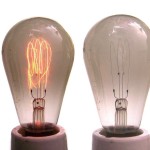 Two stories about old light bulbs Previous
Sour in the Sun? Three unexpected ways the weather may... Next