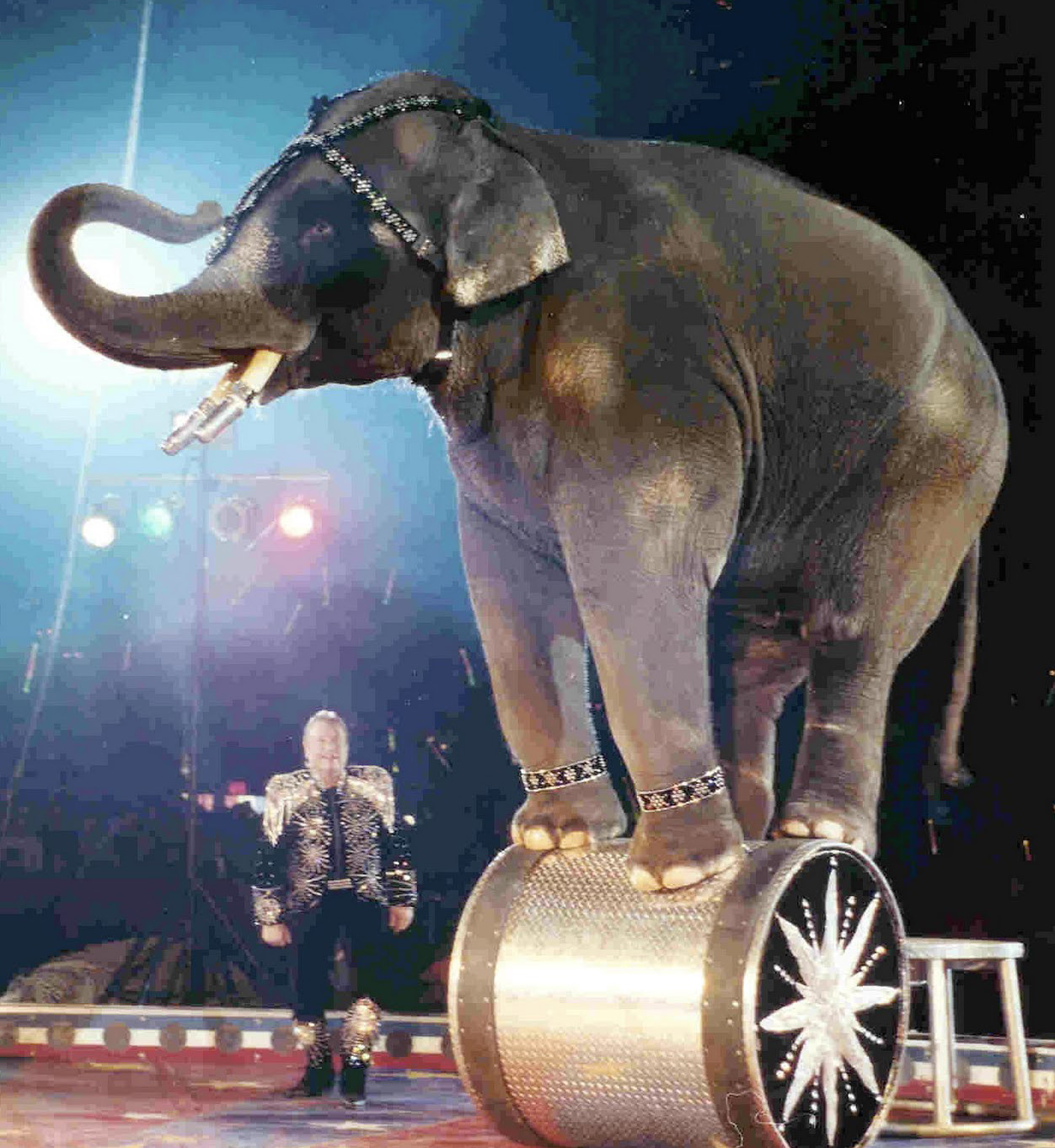 For those of you who are interested in effectively communicating science in a way that will make a political and social impact, I suggest taking a course with cognitive linguist/neuroscientist George Lakoff. You will discuss the tools necessary for effective communication (and conviction): the use of language, words, grammar, setting, sentence structure, and understanding of your audience, but at a level much, much deeper than you may have ever thought to consider. This is not a simple course on communication—it is the science of communication (mostly within a political context). It is the neural theory of thought and language.

Lakoff began his path in linguistics the first year MIT began offering such a program, and was among Noam Chomsky’s first group of students in this field. Lakoff studies the neural foundations of conceptual systems, the meaning behind metaphors, and the embodied structure of grammar. What is the framework your words evoke? How does grammar instruct how we think? How can scientists use science to get their point across in a more effective manner?

Lakoff talks about the two types of causation: direct, and systemic. Scientists most often study systemic causation (e.g., the complex interactions within an ecosystems, environmental factors of cancers, global warming and natural calamities); yet (and to our detriment) we are cautious to use the word “cause” when we talk in terms of systematic, indirect cause. The public is inclined to define “cause” only in terms of “direct cause” – and we, as scientists, are prone to comply. Lakoff uses the recent Hurricane Sandy as an example: global climate change may not be the direct cause of the storm (it’s a systemic one), but this fact should not downplay its true causiness.

Yes, I did just make up a word, but it leads so well into my next topic – Steven Colbert, John Stewart, and the cognitive neuroscience of mockery. One of Lakoff’s favorite points (and a book of his) is that by directly negating the well-constructed language of the other side, we evoke – and reinforce – the frame (and the very point) of the other side. Quick, DON’T think of an elephant! Whatever you do, DON’T think of an elephant because it’s bad and wrong and starving children in Africa will die. What did you just do? I bet you thought of an elephant—exactly as those elephant dreamers wanted you to. This notion makes a lot of sense to me, but troubled me greatly in one front—are my comedic heroes inadvertently helping the other side? (Or worse, are they part of a mass conspiracy that makes you think they’re pretending to be on side R, in a way that makes you know they’re on side L, but really they’re playing triple think and really are on side R?). I wondered this for years, until I finally got the opportunity to ask. Are you still reinforcing the argument of the “other side” when you use their language—and then make an absolute mockery of it? No, this is something entirely different. Yes, you do evoke their frame—but then update this frame to ridiculousness. See, isn’t neuroscience fun? 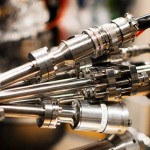