Zebras in California! The B. Bryan Preserve 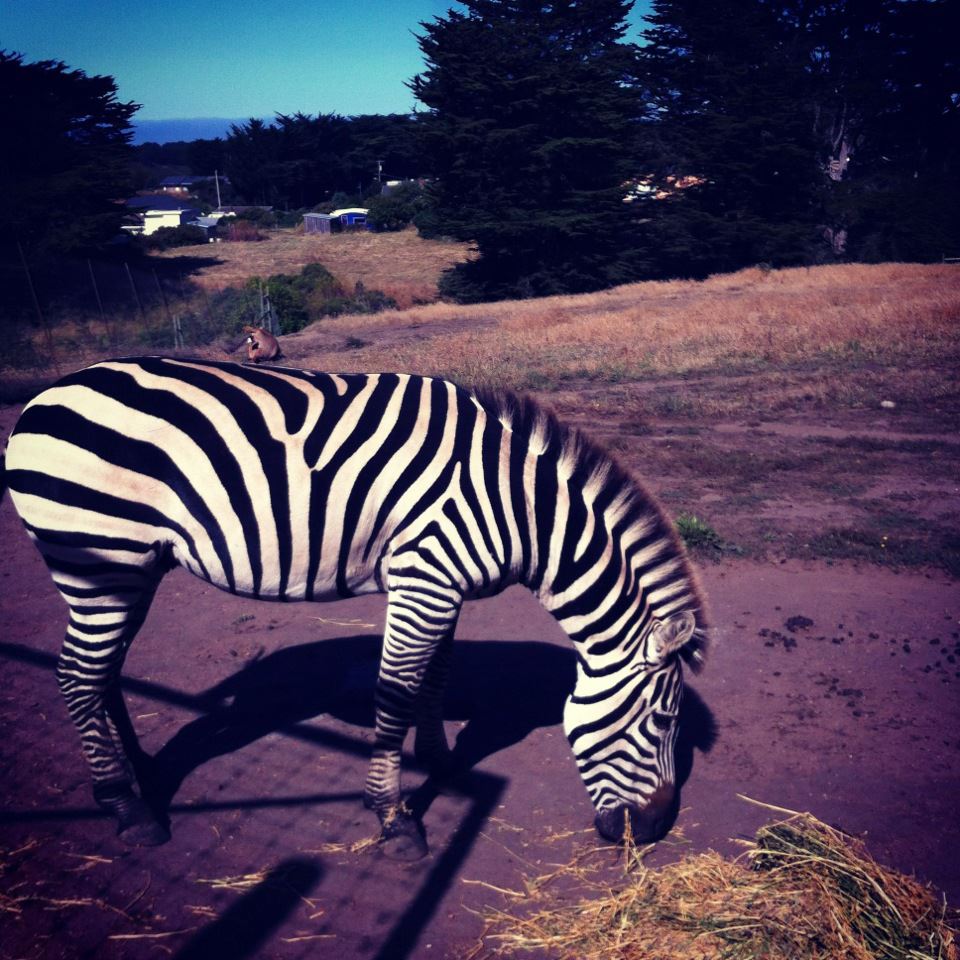 “Just pull your car up to where the zebras are, and I’ll let you in through the gate” said Judy in her thick Mississippi accent. Initially, I assumed I had misheard her, but I quickly disproved this thought after I spotted a herd of zebras roaming freely in the distance. My jaw dropped, and I turned to my friends Cam and Christina just in time to catch the “Surprise, Kristina!” look on their faces. My friends had surprised me with a weekend at B.Bryan Preserve, a preserve started by Judy and Dr. Frank Mello. It is located in Point Arena, California (a small town with a population of >500) and is dedicated to breeding and preserving the bloodlines of endangered African hoof stocks, including the now rare Grévy’s and Mountain zebras.

At first, it was hard for me to believe most zebra species are classified as being at high risk for extinction. But the math begins to make sense when I start thinking about the drought in Africa, the increase in other livestock that ultimately degrade the zebra’s food supply, and the emerging tick-borne disease covered in Science Daily a few weeks back.

These conditions are harsh, especially considering how long zebras have been around for. Zebras were the second species to diverge from early proto-horses, occurring roughly 4 million years ago. Fossil evidence of ancient equids (horse family) suggests that Grévy’s zebra was the first zebra species to emerge. Grévy’s zebra is the largest type of zebras, and is distinguished from the Mountain zebra by their round ears, thinner strips, and white underbellies.  Grévy’s zebras display different behavioral patterns in comparison to their relatives, such as the non-endangered Plains zebras. The differences in social structure are most obvious during times of predation and breeding. Where as Plains zebras exhibit a group defense mechanism when in the presence of a predator, Grévy’s zebras run away from them.

Furthermore, while all species of zebras are polygamous, there are clear differences in mating patterns as well, which are most likely mediated by ecological determinants. Plains zebras live in unimale-multifemale family groups, with their offspring, until they reach two years of age. Because Plains zebras occupy areas with more plentiful resources, they are less seasonal breeders in comparison with other zebra species. In contrast, female Grévy’s zebras have more ephemeral relationships and end up roaming through territories of isolated males, in all female groups. However, because Grévy’s zebras inhabit more arid areas with unpredictable rainfall and not-easily-accessible food or water, the social tie between females can easily be torn. Thus, by nature, the affinities between female Grévy’s zebras are much weaker than in other species. After comparing the differences in ecological circumstances, reproduction, and social behavior, the risks of being a Grévy’s zebra begin to make sense.

Thanks for putting up with my zebra tangent. Now, back to discussing B. Bryan Preserve. In case you weren’t sold yet, let me go into a little more detail about how amazing this place is. The guest cabins are located in the center, near the edge of the land that houses all of the hoof stock. The antelopes are gated off, but you can still get very close to them, while the zebras are kept free to kick it with the guests. Oh, and did I mention that Judy and Frank are preparing to bring giraffes to their land? For more recreational purposes, there’s a hot tub, a pond, antique décor, a full stocked kitchen, and free fresh vegetables and eggs from Judy’s home.

During our stay, Judy took us around the following morning to feed the animals and share some really interesting facts about their behavioral and physiological properties of her exotic pets. All in all, B.Bryan Preserve is one of my most memorable experiences to date, and Judy and Mark work very hard to educate the public and maintain these endangered animals.

Photographs are the author’s own. 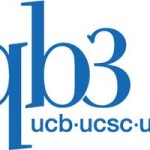