Science in Sacramento: Update on Prop 37 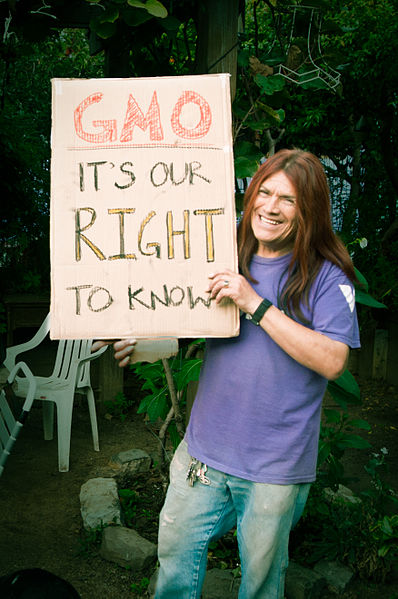 This post is part of a series called “Science in Sacramento” which examines how science effects California state policy and vice-versa.

In June, I wrote that signatures had been collected for a ballot measure that would mandate the labeling of foods in California that contain genetically modified organisms (GMOs). As expected, residents of California will vote on the measure this November as Proposition 37. In a recent poll, likely CA voters supported the proposition two to one.  You can read the full text of the inititative here.

As noted in my previous post, California tends to set trends for the nation regarding health-related laws.  That means that the eyes of the nation are on this proposition. Mark Bittman, New York Times food columnist, wrote in favor of labeling GMO-containing food, though not everyone agrees with his analysis. Slate magazine presented the argument that GMOs could be good for the environment.

As the election draws closer, a majority of newspapers in California have rejected Prop 37 in their editorial section. The San Francisco Chronicle, Sacramento Bee, and the Merced Sun-Star, among about 20 others have reccomended voting no, while the Oakland Tribune suggested sending back the measure for modification. Two newspapers have endorsed the initiative as written. Notably, as of September 28th the LA Times has yet to endorse either position on this issue.

If the press around proposition 37 has piqued your curiosity, this organization compiles studies of GMOs and related issues that have independent funding. With the considerable controversy around this measure, it’s worth returning to peer-reviewed scientific literature to cut through the hype. 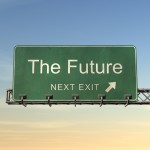 Science Utopia: Some thoughts about ethics and publication... Previous
"Extra! Extra! Read all about it!": Science writing for... Next 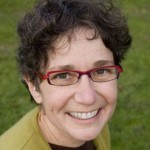