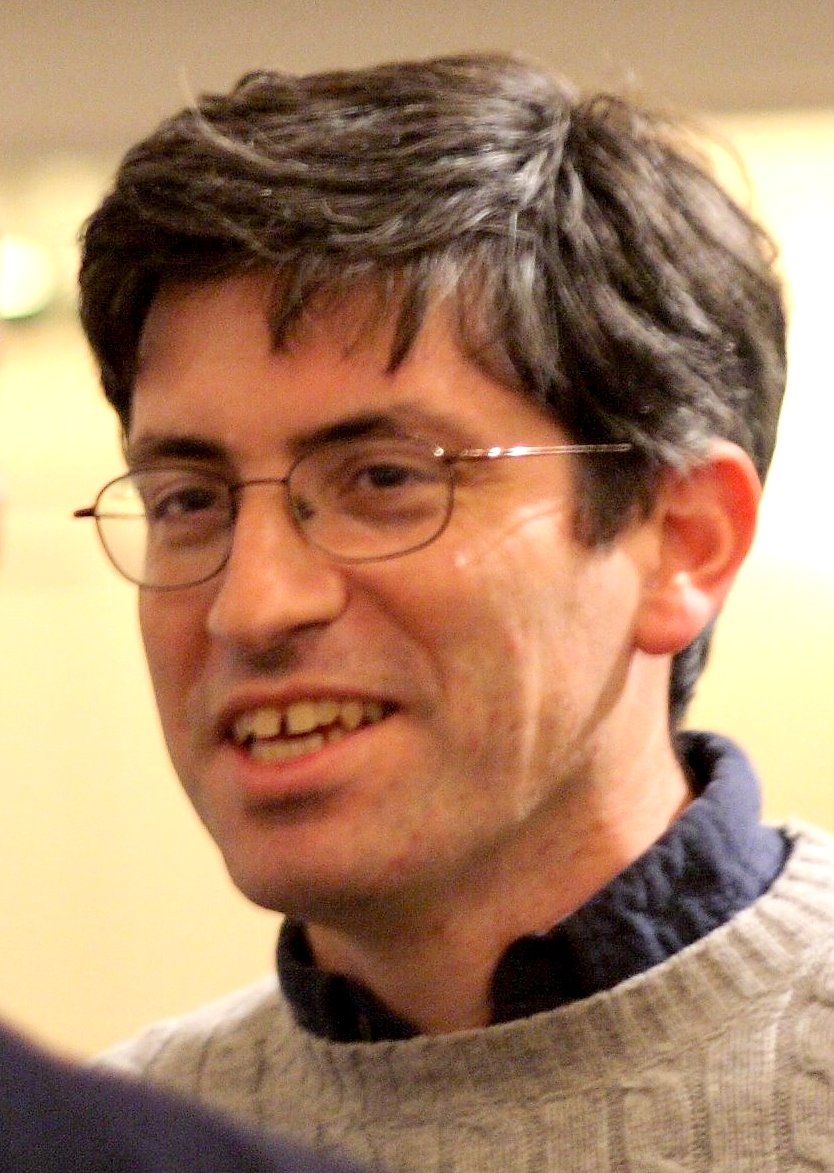 Science journalist Carl Zimmer recently wrote in Slate about the issue of non-reproducible results in various scientific disciplines. In particular, he cites a famous study of a purportedly cancer-causing gene, SATB1, which could not be reproduced. Zimmer generously rules out intentional fraud as the culprit, instead pointing his finger at the tendency to ignore or diminish negative data for the sake of publication.

Most scientists can probably name a prominent paper that the majority of their subfield agrees isn’t completely true. One of the most shocking things to me when I started laboratory research was when a senior graduate student told me not to use a published protocol because no one could reproduce it. Luckily, advances in my field, noble metal nanoparticles, are unlikely to make it into a the popular media. When papers relating to human health have problematic findings, the results can be disastrous, as in the notorious study linking the MMR vaccine to autism in children.

Zimmer’s solution to this issue is to change the incentives in science. More original results, like finding a new gene related to cancer, are more likely to be accepted for publication in prominent journals and become the basis for large grants from the NIH and the NSF. Perhaps more scientists would try to reproduce others’ results if those projects had a chance of being funded or published. While I agree that realigning incentives is an important first step, I also believe improving the culture of ethics among scientists is equally important. Fellow blogger Liz Boatman wrote about how scientific ethics are often ignored by students and faculty alike. Creating a scientific culture that places value on publishing the most rigorously investigated results would go a long way toward reducing the amount of non-reproducible papers in the scientific literature. 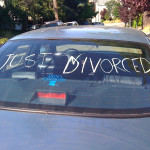 The "Cohabitation Effect": The Consequences of Premarital... Previous
Piper Promotes: Non-Academic Careers in the Sciences... Next