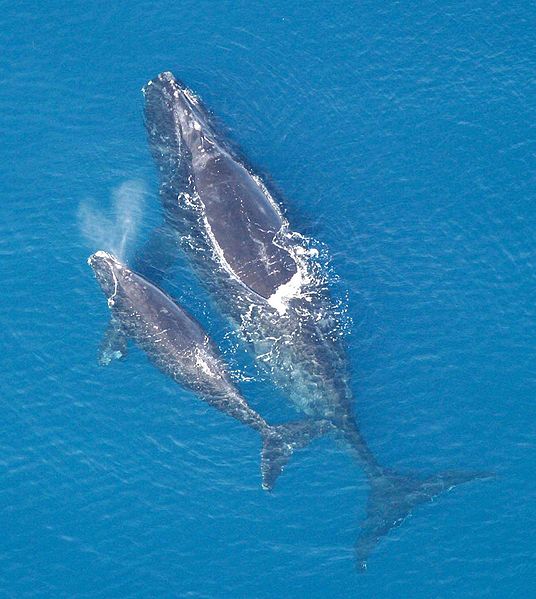 Recent news headlines have been splashed with stories of South Korea’s decision to begin issuing scientific whaling permits to its citizens. Earlier this month, South Korea publicly declared this choice; now, amid backlash, the country has indicated that it plans to reconsider.

The world over, societies have hunted whales for thousands of years. Historically, this was for the purposes of religion and survival. More recently, however, stories such as “Moby-Dick” have chronicled whaling as more a sport than a societal necessity.

In 1946, at a meeting in Washington, D.C., the International Whaling Commission (IWC) was inaugurated by nations across the globe. The purpose of the commission was to oversee and regulate whale populations, largely from the perspective of the commercial whaling industry, which had grown unsustainably large. Throughout the 20th century, however, as whale populations continued to decline, the IWC was forced to reconsider its position. In 1982, the IWC officially adopted an indefinite whaling moratorium, scheduled to go into effect in 1986. There were exceptions, however. Aboriginal societies were issued whaling permits, guaranteed as part of their cultural rights and heritage. Today, the North American Inuit population still whales for food and other heritage purposes.

Additionally, the IWC created a scientific whaling provision. In 1986, Japan first issued scientific whaling permits to its citizens, under the Institution of Cetacean Research. Japan has suffered extensive backlash from environmental organizations (e.g., the World Wildlife Fund or WWF) and countries around the world.

In 1986, Japan culled over 2,600 whales from across the globe. By 1988, the number was under 300. Today, the number ranges from the low 1000s to approximately 500, with the vast majority of the killed whales coming from the minke populations. Iceland also whales for scientific purposes, and other countries whale in spite of political objection, annually culling a similar proportion of whales. In total, over 30,000 whales have been killed since the moratorium. It is Japan’s scientific guise, however, as well as the sheer numbers, that makes its modern whaling practice so detested.

Dedicated scientific whaling was unheard of until the whaling moratorium was put in place, according to the WWF. Such statistics make Japan’s practices even more questionable, which is why the public has questioned South Korea’s recent position, as well. Historically, both Japanese and South Korean societies have consumed whale meat. According to the current structure of the IWC laws, any whales culled for scientific purposes can then be filleted and sold in fishing markets. In Japan, whale meat can be ordered in restaurants.

The public, and the scientific community, remains skeptical that Japan is truly gaining any scientific knowledge–and rightly so. Even searching the scientific literature, Japan’s contributions are lacking. Yet, the whales continue to be culled, the meat continues to be sold, and the whale populations continue to suffer. Opposition to Japan’s scientific whaling program has made a splash in popular culture. The Sea Shepherd program, funded by the Australian government and other sources, has its own highly dramatic television program, called Whale Wars, which shows graphic imagery of Japanese whalers hunting and culling the animals, as the Sea Shepherd boats and crew take desperate measures to interfere with and ward off the attacks. All of this provides the context of the backlash received by South Korea in response to the country’s recent declaration that it will begin issuing scientific whaling permits to its citizens. The current population of whales would be ill-served by another Japan.

In light of the international public’s expressed contempt for Japan’s current practices, perhaps South Korea should have anticipated the recent response. No doubt, it is the public outcry that has obligated the country into its position of reconsideration. Until the regulations dictated by the IWC and associated policies have been reconsidered, and until any whale meat is officially withdrawn from the market economy, today’s global society will be a very poor place for any country to attempt to insert another “scientific whaling program.” Ultimately, no reputable scientific organization supports mortal whaling for scientific efforts. It is my hope that South Korea will entirely reconsider its position and that the news coverage will continue to raise questions regarding the scientific whaling programs in Japan and Iceland.

Finally, while on the subject of the inhumane culling of marine mammals, the plight of Japanese dolphins is also worth noting. The massive culling operation in Taiji has been covered in a documentary, “The Cove.” Despite its graphic nature, this is a documentary well worth watching. One fact stands out: the dolphin meat is largely sold to fish markets and public schools for children and others to unknowingly consume. In fact, along with other illegally harvested fish populations across the globe, the Japanese dolphin meat harvested at Taiji is regularly sold to customers, labeled as other species, not dolphin.

After the Sacrifice: Doing it for the Right Reasons Previous
Ferroelectric materials under the microscope Next 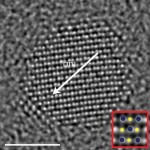