Machine learning plumbs the depths of the psychedelic experience 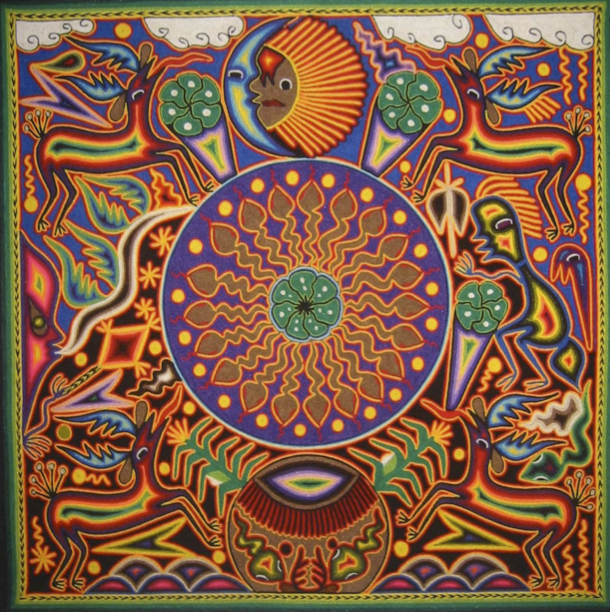 Linguistics, the study of human language, is derived from “lingua”, the Latin word for tongue. While the literal translation of this word may imply that the organs of sound production (tongue, lips, gottis) are the most important instruments for language, language is a mental process and, therefore, the most fundamental organ of this phenomenon is the brain.

In his text Peri Hermeneias (‘On Interpretation’), Aristotle argues that “spoken words are the symbols of mental experience,” which suggests that the relationship between language and the mind has been considered for thousands of years. Linguistics has greatly advanced since the days of the early Greek philosophers and is now prevalently integrated with the physical and social sciences as subfield called cognitive linguistics. In this field, the brain is applied to understand language, and language is applied to understand the brain.

Over the past several years, Jeremy Coyle (graduate of UC Berkeley’s Cognitive Science Program and currently a graduate student in UCB’s Biostatistics Group), Dr. David Presti (UCB Department of Molecular and Cell Biology and Program in Cognitive Science), and Dr. Matthew Baggott (graduate of UCB’s Neuroscience doctoral program and currently at the University of Chicago’s Department of Psychiatry and Behavioral Neuroscience) collaborated to study language as a means to understand the effect of psychedelic substances on the mind, and on brain physiology. Psychedelics alter perception, consciousness, thoughts, emotions, mood, and behavior by changing brain chemistry and function. Because of the profound changes that are induced by this class of chemicals, psychedelics may be optimal tools to unveil the specific mechanisms that connect brain physiology to complex mental phenomena (an unanswered relationship known as the “mind-body problem”). Despite the insight to the mind-body problem that psychedelic drugs could provide, the use of these chemicals in neuroscience is scarce in comparison to other tools that are utilized. The paucity in psychedelic research is attributed to the lack of acceptance within the scientific and nonscientific community, and the lack of a good human model.

Though primary literature on psychedelics is sparse, there is an extensive amount of first-person informal reports from individuals who have used psychedelics. Coyle, Presti, and Baggott conducted a meta-analysis on the language used in such reports, by applying machine-learning techniques as a way to distinguish specific psychedelic drugs, and gain insight on how these drugs differentially alter consciousness, and the specific biological mechanisms that the drugs act on They obtained 1,000 reports of ten psychedelic drugs from Erowid.org, a non-profit online database dedicated to providing the public with information about psychoactive drugs, plants, and chemicals. The ten drugs selected for the study ranged from psychedelics that have been used throughout history (such as DMT and Salvia divinorum) to newer synthetic drugs (such as compounds of the 2C series). The written reports were analyzed for frequencies of individual words and the co-occurrence of words, to quantify similarities between drugs at the level of consciousness, how easily words can be used to predict which drug was being described, and how language relates to the way a drug interacts with brain physiology.

The results suggest that signature words can often predict which drug is being described. In fact, 51% of the time, specific words were able to accurately classify the drug taken in the reports. DMT and Salvia were described with similar language; reports often incorporated the words “reality”, “dimension”, “entity”, and “state”, proposing that these drugs exert powerful mind-altering effects on reality. Although these two drugs were described similarly, the chemicals activate two very different receptors within the brain. DMT agonizes multiple serotonergic receptors, while salvinorin A is a selective kappa-opiod agonist. The commonality between the two drugs the route of administration: both drugs are most often ingested via smoking or vaporizing. When the drugs are inhaled, the rich supply of capillaries within the lungs leads to a rapid rise in blood plasma drug concentration. This implies that the similar drug effects could be a result of similar paths by which the drugs enter the body.

Signature words that are used to describe psychoactive drugs may also reveal the molecular and chemical mechanisms that occur when the drugs have their effect. This may be the case with the newer and less well-known drugs, such as DPT and 2C-E. Both of these drugs were associated with words such as “stomach”, “nausea”, and “vomit”. While the biochemical mechanisms of these two drugs remain obscure, Coyle and colleagues predict that the word choice used in the descriptions could be caused by stimulation of the 5HT-3 receptor, a serotonin receptor that is thought to induce nausea when it is activated.

This study provides a new way to elucidate the effects of psychoactive drugs on the brain. There are, however, shortcomings to this study. It was presumed that the written reports were honest and written by individuals whom had actually consumed the drugs, when this may not be true. There was also no way to tease how the environment or culture, in which the drugs were taken, influenced the descriptions of the experiences. That is, a drug can have very different meanings in different cultures, and in turn this can bias the psychoactive experience. While an experience (and the description of an experience) can change, the mechanisms by which the drug works by does not.

Coyle believes that neuroscience can benefit from further studies on psychedelic narratives. Future research can control for dose of the drug, route of administration, and physical context. Though there are limitations to the study using machine-learning techniques to study psychedelics offers a more advanced and thorough approach than other current human models, and for that I tip my hat to the creative scientists that conducted this study! 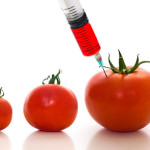 Science in Sacramento: Steps toward a ban on genetically... Previous
Piper Promotes: Nightlife at the California Academy of... Next 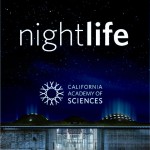