From the ground to the stars: A brief take on asteroid mining 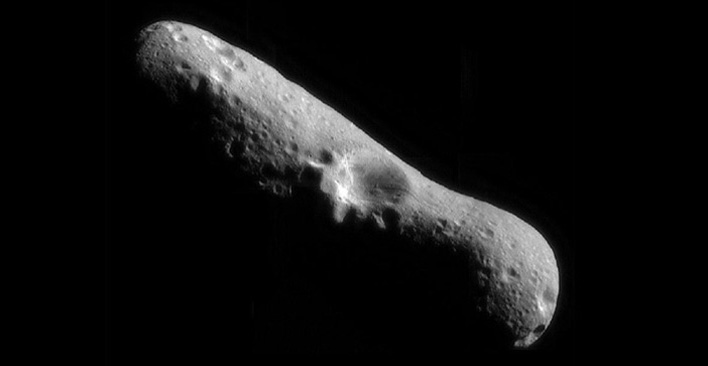 Remember that movie where a giant space rock was hurtling towards planet earth, and the best idea that humanity was able to come up with was rocketing Bruce Willis towards the asteroid to drill an atomic bomb into its core?  Remember how silly you though that was but also how you secretly wished that it might come true one day?  Well, it looks like your dreams may come true soon (at least the “sending miners to asteroids” part…you’ll have to wait a bit longer for King Bruce to blow one up with a nuke).

While the idea of asteroid mining is far from new, in the past few years the concept has garnered quite a bit of attention from the private sector.  The latest step came in April, when the company Planetary Resources announced its intention to design and build a system that could extract minerals from nearby asteroids.  The basic idea was similar to many that had come before it, but the roster of individuals behind Planetary Resources turned quite a few heads.  Amongst the ranks of investors in the company are superwealthy entrpreneurs Larry Page and Eric Schmidt (of Google fame), space billionaire Charles Simonyi, and Texas billionaire Ross Perot Jr.

For all their talk about ambitious mining expeditions, the science is still a long way from becoming safe or even possible to carry out.  That being said, here’s a quick, buzzword-filled video from Planetary Resources that details some ideas that seem to be building steam.  Note: if you can’t stand over-simplified hype-building advertisement pitch talk, this video might not be for you:

From a scientific standpoint, an awful lot of research, planning, trial and error remains before asteroid mining is viable.  However, even after all the technical issues are resolved, the complications are far from over.  It is unclear how a giant surge of celestial resources would affect the global markets and exchange rates.  Platinum is incredibly valuable right now, but what happens if the amount available suddenly doubles?  Perhaps more confusing is the concept of property rights in space.  We’ve got a pretty good idea of what belongs to whom here on this planet, but how do our laws apply to asteroids?  Currently, there seems to be a strong precedent saying that no one can claim ownership over a celestial object, but this will be challenged once companies start pouring millions of dollars into manipulating these objects in order to be mined.

At the end of the day, mining asteroids promises to be both incredibly rewarding and incredibly challenging.  There is a good chance that the assumptions we’ve made will turn out to be incorrect or incomplete, and overcoming these barriers will require both a lot of cash and a lot of smart people.  However, it’s these kinds of expeditions that make one marvel at the ingenuity and resourcefulness of the human race.  I mean, we’re talking about blasting rockets into orbit, and extracting minerals that originated hundreds of millions of miles away.  It is a mission whose goal is so ambitious that it seems unattainable, yet so exciting that its success would be the biggest human accomplishment in space since landing on the moon.

Don't be a sheep...or a donkey or an elephant Previous
Anne Hoey and John Benton discuss artificial intelligence... Next 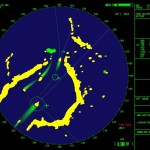