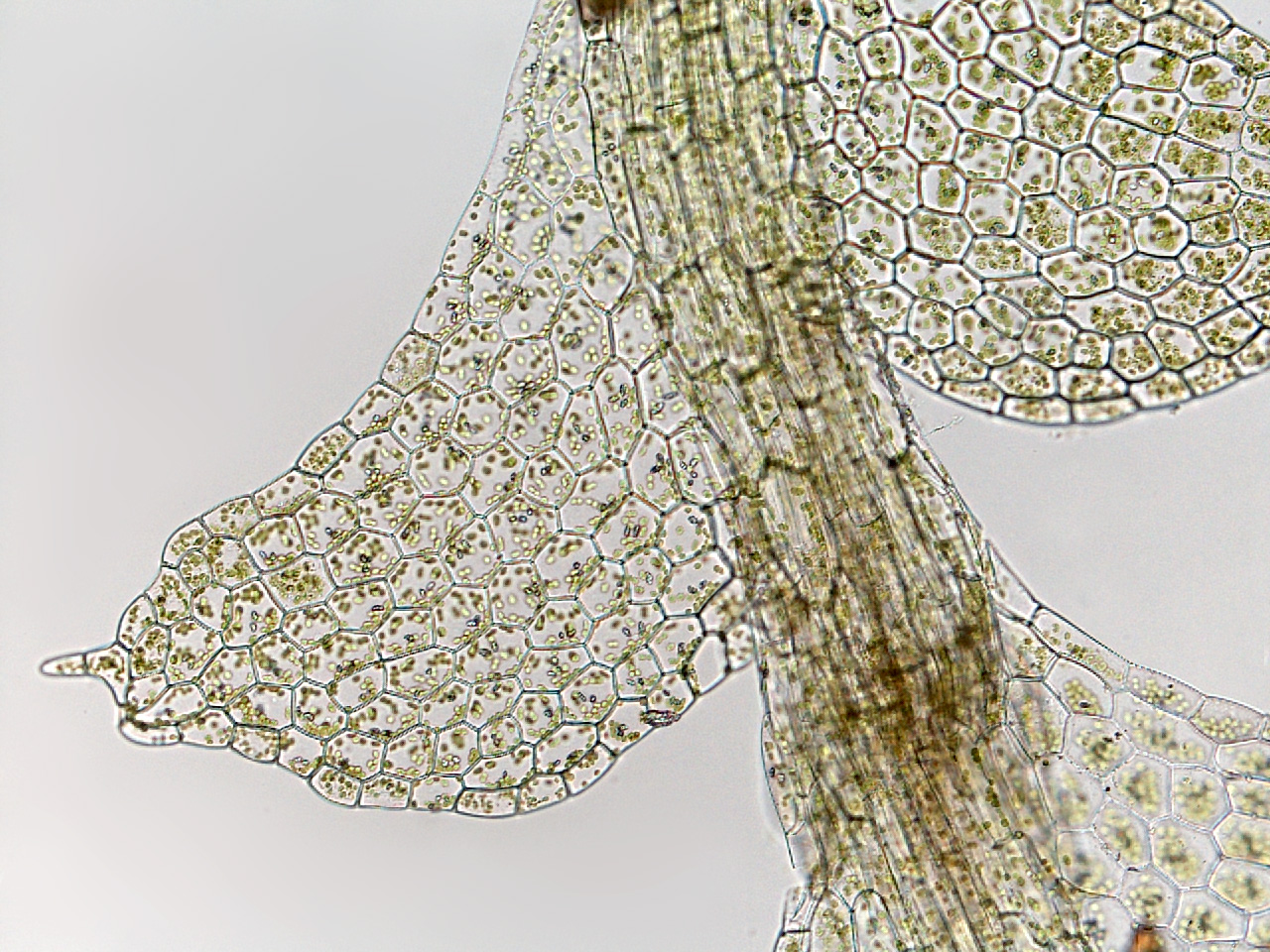 It’s not too late to get your hands on the Spring 2012 issue of the Berkeley Science Review, released last month. Magazine racks located in front of science buildings all over campus are ready and waiting with fresh copies of the issue that will be stocked throughout the summer. If you haven’t had a chance yet to catch up with the BSR, here are a couple of snapshots of what you’ve missed.

Freeze frame: what lies beneath the permafrost

Microorganisms exist all around us, as well as in us. In fact, humans contain more bacterial cells than human cells. Entire communities of bacteria can be studied through metagenomics, the sequencing of DNA from an environmental sample directly, without first culturing each of the organisms in the sample individually. Metagenomics has been used to study bacterial communities in environments ranging from oceans to the human gut. In “Finding a Needle in the Permafrost,” Susanne Kassube reports on a recent metagenomics study of microorganisms in permafrost. First published in the journal Nature, the study reports the draft genome assembly of a previously unidentified methane-producing microorganism and analyzes changes in the abundance of genes involved in carbon and nitrogen cycling upon thaw to understand how microorganisms in permafrost could respond dynamically to climate change.

Flat, leafy, and like something out of the mind of Dr. Seuss, liverworts are ancient plants about which little is known. In fact, there aren’t many fossils of them at all, and evidence of sexual reproduction in liverworts is even rarer. A UC Berkeley graduate student has recently unearthed the oldest known liverwort fossils, and found that there is more to these unassuming plants than meets the eye. Click here to read the full story, and for a closer look at liverworts, see the images of living and fossilized specimens below. 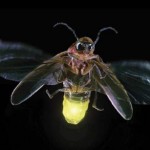