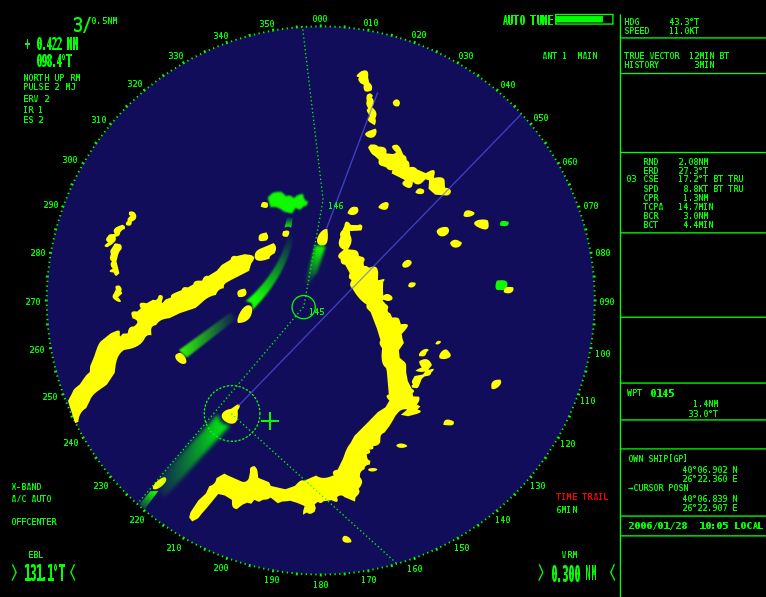 Over fifty years ago, scientists began to discuss the possibility of designing a pseudo brain that worked at the capacity of a human brain, and the field of artificial intelligence (AI) was born. Although they brutally underestimated the complexities associated with such a task, they were right about the array of conceivable uses—especially by the United States military. Two scientists who partook in the golden era of AI research  in the 1980s, Anne Hoey and John Benton, formerly of the Center for Artificial Intelligence (CAI) in the United States Army Topographic Engineering Center (TEC)**, have agreed to share top secret information with Berkeley Science Review.***

Imagine your job is to watch a radar screen hour after hour for signs of an enemy attack. A mistake could be fatal; however, it’s still easy for your mind to wander, and you can miss important details. Mistakes in radar monitoring happened often prior to the Gulf War. Now imagine your job is to analyze a topographical map to determine the best route for a tank to get across a desert while avoiding obstacles ranging from rocks to quicksand to mine fields. Evaluating the influence of terrain on a battlefield is a challenge of cognition that few human experts could tackle effectively. The need to improve performance in specialized tasks like radar monitoring and topographical analysis spurred the heyday of research on expert systems – computers that make certain decisions on par with human experts — in the early 1980s.

Anne and John focused on the subfields of computer vision and image understanding, contributing to the development of essential algorithms of what came to be known as Go/no go in the military. The system could generate realistic models of terrain by interpreting aerial photos and then determine the least risky paths for tanks to drive along.

“This is a lot harder than it sounds,” shares Anne. “At the beginning of the First Gulf War, we had the cloud machine in non-AI research. Satellites could only tell you if the image was a cloud or not a cloud. The AI thrust was saying, ‘OK, let’s forget the clouds.’ Suppose there are no clouds. How can you tell an air field from an ammo dump from a family farm?”

Anne Hoey takes a test drive in a tank

Spatial information about the terrain was obtained using a Synthetic aperture radar, which includes a beam-emitting antenna on a moving platform and stationary receiving antennas to pick up the Doppler radar frequency change. “It’s like when a train is passing you. You can hear the change in its frequency and determine its location relative to you,” describes John. Doppler frequencies are good for scoping out terrain from far away since the resolution is independent of the distance from the target. “The same technology is used to visualize the surface of Venus today!” added John.

The next challenge, once the terrain was mapped, was to identify the optimum route for a tank. Nowadays, smart phone apps like Google Maps solve a similar problem when they give directions.  Anne and John developed algorithms that convert the terrain information into a graph structure with interconnected lines and intersections, representing various possible routes. The fastest path through the graph is found using the A* search algorithm, commonly used for determining traversal time in route planners.

After seven years of work, the computer could not successfully replace the jobs of expert photo interpreters (the ones who could look at an aerial photo and tell you if a tank could drive across a certain area of sand or not), but the foundations for motion detection were set in the field of computer vision. “It’s easy, and it’s used in burglar systems. It’s the closest we came to developing a mechanical pair of eyes, so we don’t have to use so many people. We’re terrible at watching radar screens,” chuckled Anne.

The field of AI continues to flourish in various aspects, and in the Spring 2012 semester, Anne Rafferty provided an intriguing overview in Lecture 16 of Daniel Garcia’s increasingly popular course CS 10 here on Berkeley campus.

**ever-changing acronyms of the evolving A.I. organizations in the 1980s were a part of the common vernacular of researchers like Anne and John

***actually, there are several books and articles discussing these topics, many of which are cited on John Benton’s curriculum vitae and online blog

I would like to thank Anne and John for the interviews. Any questions or inquiries addressing this article may be directed to blog contributor Kristina Kangas at k_kangas@berkeley.edu 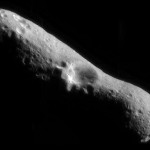 From the ground to the stars: A brief take on asteroid... Previous
Piper Promotes: UCB Summer Science Luncheon Series Next 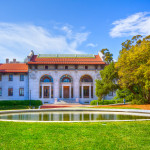