How to survive a break-up: Give yourself a break 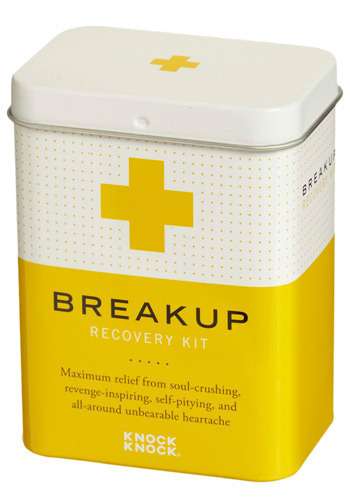 This week’s edition of Psych Wednesdays was written by Juli Breines and was originally published on Psych Your Mind on April 4, 2012.

There is no shortage of advice on how to recover from a bad break-up: keep busy, don’t contact your ex, go out with friends, make a break-up mix (preferably one that includes “I will survive”), etc. But according to a new study, something important is missing from this list.

In the study, led by David Sbarra and published in Psychological Science, participants who had recently separated from their spouses were recorded talking for four minutes in a stream-of-consciousness format about the separation. Then four judges rated the extent to which these statements included evidence of self-compassion, which involves treating yourself with kindness and understanding rather than beating yourself up when things go wrong.

For example, one participant who received a high self-compassion score said the following “. . . it is just something that… happens these days, and I guess it is happening more often than not these days so… that is what the situation is. . . and you tell yourself you’re not the only person to experience this.” This statement expresses a sense of common humanity, or recognition that suffering is part of the human experience, which is considered a fundamental part of self-compassion.

Another participant, who received a low self-compassion score, said: “I don’t know how I managed to do this. It was all my fault, I pushed him away for some reason. I needed him so much, still need him. . . . What did I do? I know I did it all wrong.” In contrast to the first statement, this one includes a high degree of self-judgment, with no evidence of self-kindness. It’s painful to read, and also probably very painful to believe.

At three-month intervals over the next nine months, participants completed measures assessing their psychological adjustment to the separation, such as how often they still think about it and how distressed it makes them feel. Results indicated that participants who were judged to be higher in self-compassion showed less distress at the beginning of the study and at the nine-month mark, while those low in self-compassion showed a greater increase in distress between six and nine months. The researchers controlled for a large number of other variables known to predict well-being and adjustment, such as self-esteem, attachment style, depression, and relationship length. Self-compassion was a unique predictor of adjustment, suggesting that it represents a critical part of the recovery process.

Although self-compassion was assessed as a stable trait rather than trained, the researchers suggest that actively learning to be more self-compassionate might help people better cope with romantic break-ups. Increasing self-compassion is not an easy task, but some studies have shown that loving-kindness meditation and mindfulness-based interventions can help. Also see my previous post on this topic for more ideas. 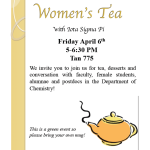 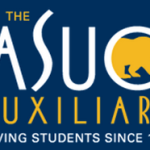