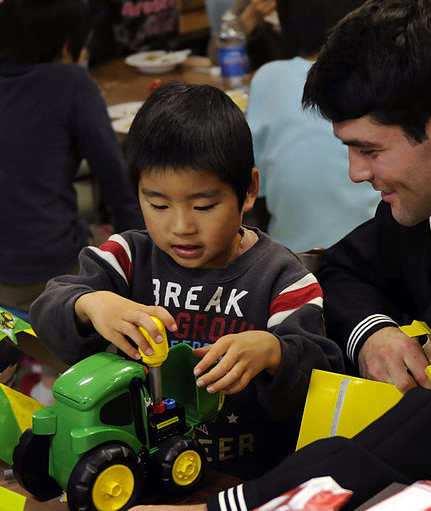 Skimming through the lists of new articles in my RSS reader today, my eyes stopped at one paper in particular. The title, “Genesis of Creativity“, would not have seemed out of place in a psychology text (indeed, there are whole journals devoted to creativity research), but this journal was ACS Nano. I clicked through, thinking that the article was perhaps about the discovery of creativity-inducing nanowires.

In fact, the article was something much less far-fetched but still quite interesting. It was a perspective by James Tour, a chemist at Rice University and recipient of the 2012 ACS Nano Lectureship Award. On the occasion of this honor, Tour felt compelled to think back on the greatest successes from his research career and trace them back to their sources. He starts by recognizing the students and postdocs who did the labwork, of course, but he doesn’t stop there. He profiles three exceptionally creative problem solvers from his lab and asks the question: If the greatest discoveries in nanoscience have come from these brilliant minds, where did the brilliant minds come from?

I spend a lot of time talking about how to encourage creative minds to become and remain scientists, but Tour’s question is equally intriguing. Are there factors in a child’s upbringing that allow him or her to develop the creative muscle? Tour’s anecdotes suggest that freedom of exploration might be an essential ingredient (e.g. being allowed to play with chemicals in the basement, despite the potential fire hazard). He also describes one student whose father regularly posed questions and puzzles, even ones he couldn’t answer himself.

The target audience of the article was scientists, not parents, so I believe the real message here was how professors should approach mentoring their students. Through his stories, Tour makes a compelling case for encouraging creativity in the lab, even when it takes the form of unusual or unlikely experiments. His student Wally Scrivens once “packed 0.308 hollow-point bullets with C60 and fired them into the face of a steel anvil in an attempt to make diamond.” It didn’t work, but the point is that he had the freedom to try it, and that freedom paid off in the end. So get out there and try a completely crazy experiment — and be sure to let me know how it goes. 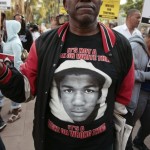 An Inconvenient Truth: Race in America Previous
BSR issue 22: Letter from the editor Next

An Inconvenient Truth: Race in America