Scientist Alexandra Duncan on This is What a Scientist Looks Like

When I’m out in a social setting relaxing, one thing that never gets old is seeing the looks on people’s faces when they discover what I do. “You’re a chemist?!?” Quick flashes of surprise and disbelief, followed by admiration and intimidation. The conversation would fall flat at this point if I let it. People rarely suspect that I’m a scientist. I understand: I don’t look anything like Albert Einstiein or Sheldon Cooper from CBS’s The Big Bang Theory. But it begs the question: What does a scientist look like?

Allie Wilkinson, a science journalist, set out to address this question and change our perceptions on her new hit blog, This is What A Scientist Looks Like. Scientists submit pictures of themselves, which are then posted to the blog. The scientists who submit photos choose how to define themselves. Some present themselves in the lab or doing field work, while others show themselves having regular hobbies during their off hours like mine with my pony, Brighton Boast A Bit and fellow BSR blogger Adam Hill’s entry with his camera. The collection shows vividly that there is no definite form that a scientist “should” have. From the “About” section of the blog, “There is no rule that scientists can’t be multidimensional and can’t have fun.”

As we move forward from the University into the world, it is particularly refreshing to see so many pictures of working scientists who are not stereotypical and not caricatures. This really is what scientists look like. 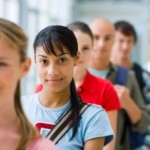 Reducing the achievement gap in just one hour Previous
We can do it! Protecting the Earth in troubled times Next 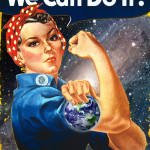 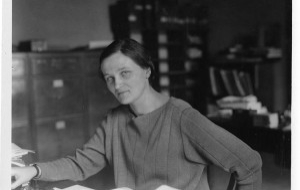