Welcome back to the lab, Professor Birgeneau 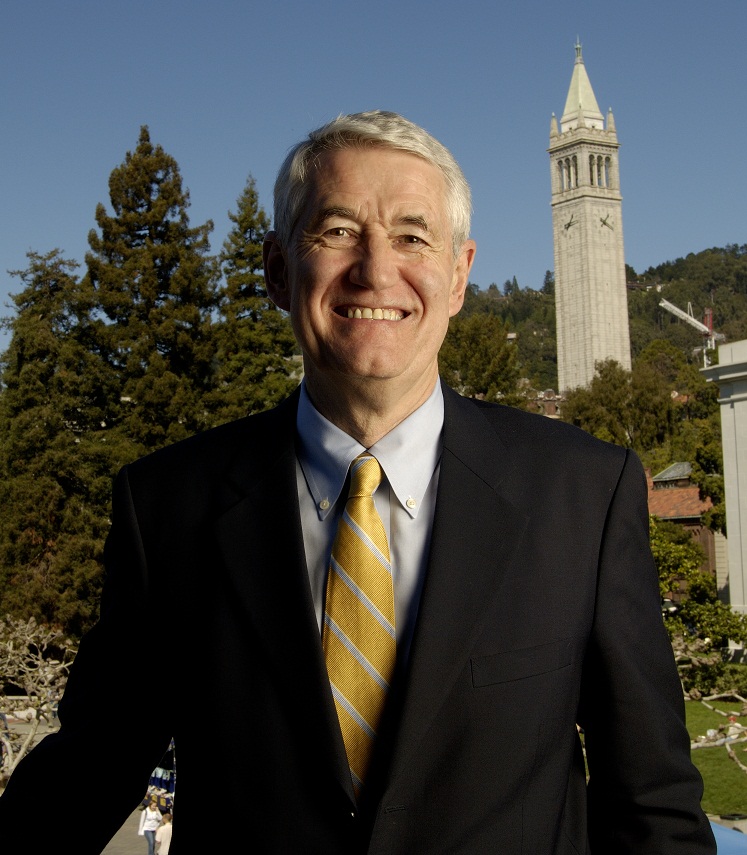 Recently, Chancellor Robert Birgeneau announced that he will be stepping down as UC Berkeley chancellor and returning to the lab as a physics and materials science professor. In his announcement letter to the campus, he wrote that he hopes to “have one more truly significant physics/materials science experiment still to come in my academic career.” But after his extended hiatus from research, does Birgeneau have what it takes to return to the cutting edge of these two fast-moving fields? To find out, I spent some time poring through his C.V. and research homepage for a closer look at the caliber of researcher he was before becoming an administrator.

Birgeneau’s research career spanned four decades, starting with his graduate studies at Yale in the mid-1960’s and lasting until he become president of the University of Toronto in 2000. He published his first academic paper in 1964 in Physical Review while he was a summer intern at Chalk River Nuclear Laboratories in Ontario, Canada. According to the paper’s abstract, he used quantum theoretical calculations and inelastic neutron scattering measurements to characterize the thermodynamic properties of nickel and compared them to those of copper. Titled “Normal modes of vibration in nickel”, the paper has been cited an impressive 167 times – not bad for a first-time author.

As a graduate student at Yale University, Birgeneau was advised by Werner Wolf and studied quantum interactions in magnetic materials. He had a productive graduate career during which he and Wolf coauthored six papers. Soon after graduating, Birgeneau’s strong track record as a PhD student earned him a research staff position at Bell Labs, where he worked from 1968-1975. His most highly cited paper during that period was a neutron scattering investigation of the magnetic and thermal properties of certain types of antiferromagnetic materials.

Birgeneau’s reputation as a researcher grew at Bell Labs, and his next career step was a faculty position in the MIT department of physics beginning in 1975. He remained at MIT for 25 years, the last ten of which he served as the dean of the School of Science. Like his previous research, many of his best-known results came from neutron scattering experiments of magnetic materials, and all were in the subfield of condensed matter physics. He is currently listed as an author on over 400 publications, 162 of which were published in Physical Review B, a journal that specializes in condensed matter physics and materials.

While Birgeneau spent most of the 2000’s running universities, first as president of University of Toronto and later as chancellor of UC Berkeley, he remained relatively active in physics research. His most recent paper in a major journal came out in 2010 and is titled “Heat capacity study of BaFe2As2: Effects of annealing”. Unsurprisingly, neutron scattering measurements of magnetic materials are among the main results presented in the paper. I’m impressed, though. It’s a nontrivial feat to oversee publication-quality research with such a full plate of other duties, especially considering that he did not have an opportunity to set up a laboratory at Cal prior to becoming chancellor.

Kudos to Birgeneau for finding something he was good at — neutron scattering investigations of magnetic materials — and sticking to it for much of his academic career. He picked a winning horse early on and rode it not only to the top of his field but to the pinnacle of all of academia. He’ll no doubt pick up right where he left off when he gets back into the lab full time.

In-depth perception: notes from the lab of Michael Silver Previous
John Snow and the cholera outbreak of 1854: Revealing... Next