We can do it! Protecting the Earth in troubled times 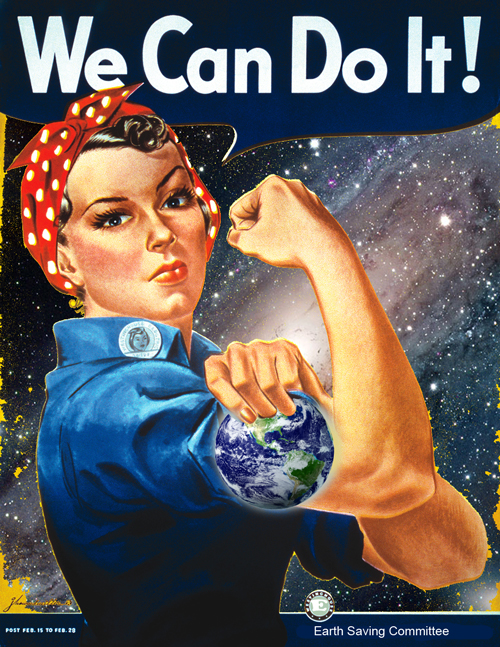 “We are the stars burst into consciousness.” This is my favorite bit of wisdom from evolutionary philosopher Brian Thomas Swimme. His words are not simply metaphor; we truly are made of the stars. While stars are initially composed of just hydrogen and its fusion product helium, at the end of the star’s life carbon, oxygen, and all the rest of the elements are rapidly formed before the star’s last massive explosion into both nothingness and everything.

Swimme spoke at this year’s Wild and Scenic Film Festival in Nevada City, CA after a screening of his new movie Journey of the Universe: An Epic Story of Cosmic, Earth, and Human Transformation.  (As a side note for those of you interested in environmental advocacy, conservation politics, and edge-of-your-seat epic adventures — think free-soloing El Cap and class V white-water in the crocodile-filled Nile — I highly recommend next year’s festival).  In just 57 minutes, Swimme’s movie highlights 14 billion years worth of history, from the Big Bang to the beginnings of life and finally to our current precarious place on this planet.  But as environmental pressures mount to historically severe levels, Swimme says in his post-screening talk that it is difficult not to fall into despair if you are an intelligent and aware human being.

But there is hope. Swimme defines the earth as a living entity, a cell with an atmospheric membrane that is able to maintain its homeostasis despite changes.  He gives the example of the earth maintaining its life-sustaining temperature range, despite the fact that the sun’s temperature has increased by 40% since its birth. Presumably, the rising solar temperature has been counteracted on Earth by a decrease in CO2 concentration. At one point, an audience member raised her hand and asked: If the Earth is able to compensate for external changes, is it likewise able to combat the internal pressures humans have placed upon the environment?  Swimme’s reply: Yes and no.  We are all interwoven into the earth as a single entity, so if we talk about “the Earth” and its abilities to change or sustain, we must also talk about ourselves and how we influence the path of the planet.  Journey of the Universe portrays the Earth’s history as a testament to the greatness of our universe. From this standpoint, whether or not the Earth remains inhabitable to humans and the rest of life as we know it is up to us.

Swimme’s words reminded me of a recent lecture by Jeff Boore, Integrative Biology professor at Berkeley. In the lecture, he presented the class with a striking visual representation of  the human population over time, capturing our relatively recent and extreme jump to dominators of the planet.  Boore then posed a series of bold questions: What is humanity’s place in this world? Do we have the obligation — and the ability — to protect the Earth? If so, how can we overcome our limitations as a species to accomplish this goal?

Swimme summed up his own answer to these questions at the end of his talk. Protecting the Earth is a moral obligation, he concluded, and we can do it.

What does a scientist look like? Previous
A plea for clarity in FDA labeling Next 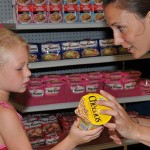