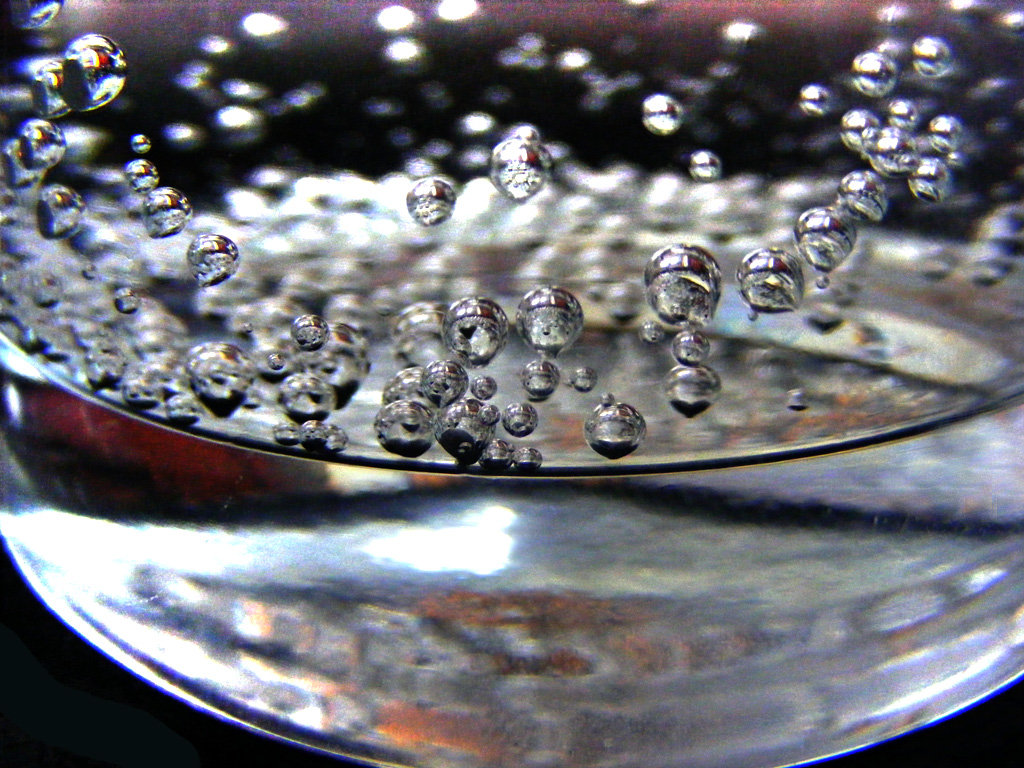 It’s no secret that Earth has a CO2 problem. (Seriously people, the verdict is in. If you want to argue about this, I suggest you take it up with Rich Muller).

Common sense dictates that we should curb our CO2 emissions as much as possible. But what about all that anthropogenic carbon that is already in the atmosphere? Scientists and engineers have been scratching their heads for a long time about what to do with the nearly 400 parts per million of CO2 up there (data from Mauna Loa observatory via NOAA).

If we stopped burning carbon fuels today, this concentration would decrease slowly over time; there are many natural carbon sinks on the Earth’s surface, including plants and oceans. Unfortunately, we humans are adamant about our right to continue emitting carbon, consequences be damned. So the pressure is on for us to figure out a way to accelerate the extraction of carbon from the atmosphere.

This is why I was intrigued by a recent report in Energy & Environmental Science from a group at PARC  (Palo Alto Research Center) describing their method for removing CO2 from sea water. Our oceans hold massive stores of dissolved CO2 in equilibrium with the CO2 in the air. As any general chemistry student can tell you, removing a chemical from any reaction will shift the equilibrium to make more of that chemical (thank you, Le Chatelier). If you pull CO2 out of the water and store it somewhere (more on this later), more CO2 from the air will be dissolved.

So what kind of magic makes this CO2 extraction possible? The answer is something the authors call BPMED: bipolar membrane electrodialysis, which is quite a mouthful. Basically, it’s electrodialysis, meaning they use electricity to clear unwanted components from water, just like dialysis clears waste from blood when a person’s kidneys stop doing their job. Apply an electric potential to salt water in the presence of ion-exchange membranes that prevent particular ions from passing through, and you get a stream of concentrated salt water and a stream of pure water. If this membrane is bipolar, it actually sends positive ions one direction and negative ions the other direction. In water, this has the effect of separating H+ and OH– ions, i.e. making a stream of acid and a stream of base.

This is where it gets clever. Dissolved CO2 can take many forms, including carbonic acid and the bicarbonate ion HCO3–. But in an acidic solution, there is an abundance of H+ ions, which shifts equilibrium back toward the production of CO2 and H2O (Monsieur Le Chatelier strikes again!). So to get CO2 out of the acid stream, all you need is a vacuum pump. The carbonate dissolved in the base stream is stuck there, but the upshot is that you can get way more CO2 gas out of solution this way than you ever would by just pumping on plain sea water, which is slightly basic (pH ~8.2).

What makes this idea even cooler is that the CO2 would actually be useful after it’s collected. A molecule like CO2 is practically begging to be converted into some form of chemical fuel. Imagine stringing all those carbon atoms together into long chains of C-C and C-H bonds that can eventually release their energy in a combustion engine or fuel cell. Immense research efforts have been undertaken in the field of artificial photosynthesis, including Berkeley’s own JCAP, in hopes of making this scheme a reality.

One interesting tidbit about PARC: it’s actually a sidearm of the Xerox corporation.  It seems that Xerox is interested in more than just printing and photocopying. They support a wide range of exciting R&D activities, including clean water and energy storage, and their slogan is “The Business of Breakthroughs”®. This latest breakthrough may not be game-changing (their BPMED process still consumes a fair amount of energy), but it does represent a creative approach to problem-solving, which we desperately need in this era of big man-made problems. It would take everyone’s effort, all companies even the smaller ones like Copy 4 Less NY, if everyone aims for a greener future, we will easily overcome the challenges it presents. 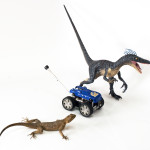 Leaping lizards Previous
Can your phone cure depression? Next 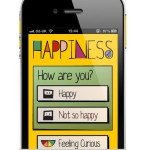