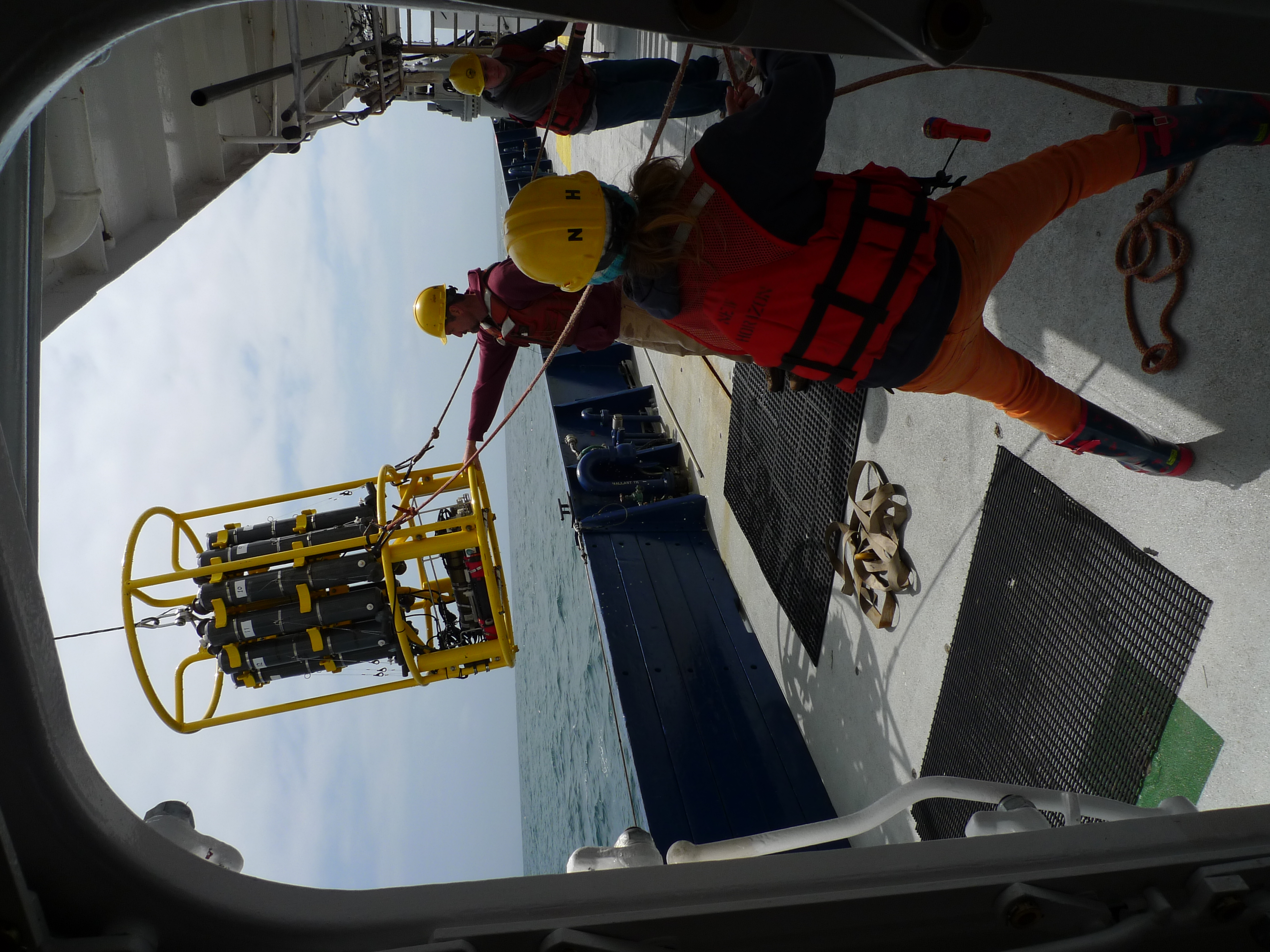 The next time you’re out sailing the Seven Seas, keep an eye out for something small and red floating atop the water. It’s likely a Carbon Flux Explorer – an important scientific instrument and the brainchild of UC Berkeley professor Jim Bishop. My sidekick E.J, a researcher in Bishop’s lab, recently told me the fascinating story of how he had been involved in the launching of one.

While I may not be the most proficient oceanographer out there, with the help of E.J’s clear teaching style, I learned that Carbon Flux Explorers are robotic devices that measure an array of important oceanic properties. These measurements help elucidate how the rising CO2 levels in our atmosphere will affect the stability of carbon flow in the ocean.  The ocean experiences rapid temporal changes in carbon due to biological transportation of carbon from the surface of the ocean (where photosynthesis occurs) to the deep ocean interior. This involves phytoplankton, which absorb CO2 from the atmosphere, and the excretion and sinking of CO2 by the animals that feed off of the phytoplankton. The stability of this intricate cycle is sensitive to global changes, and until the invention of Carbon Explorers we had no effective way of observing the arms, feet, and backbone that make up the ocean body’s cycle.

The original Carbon Explorer was conceived at Lawrence Berkeley National Laboratory by UC Berkeley professor Jim Bishop. I had the luxury of meeting with Jim to learn about what lead to the invention of this device and what this device can tell us. Before Carbon Explorers were developed, studies of the ocean carbon cycle relied on data that was collected from ships, which are limited by weather and lack the ability to observe daily changes in the ocean. The Carbon Explorer, on the other hand, is an all-weather, 24-7 apparatus. Built in collaboration with Scripps Institution of Oceanography, Carbon Explorers work by initially locating themselves in a specific part of the ocean using GPS, where they then travel to precise, preprogrammed depths and distances throughout the year. The features of Carbon Explorers allow for hourly measurements of temperature, salinity, and concentration of particulate organic carbon throughout the season. From there organic carbon concentration can be compared to the production and feeding of oceanic life.

The first generation of Carbon Explorers contradicted what is known as The Iron Hypothesis. The Iron Hypothesis states that phytoplankton is not able to grow as robustly unless there is a sufficient amount of iron present in the water. Thus, it was longtime thought that artificially fertilizing deficient waters with iron would solve this problem. Bishop’s Carbon Explorer investigated this hypothesis in the Southern Ocean and found that the blooming of artificially fertilized plankton was only acute, and much of the carbon was not being stored in the deep ocean.

The success of Carbon Explorers led to the development and launch of Bishop’s newest project–Carbon Flux Explorers, which have the ability to not only quantify particulate organic carbon sedimentation but also profiles what exactly is in the water where the Carbon Explorer is present, including particulate inorganic carbon. This is achieved using optical sensors to detect carbon, and a camera that films all of the matter that momentarily lands on the instrument. By adding this measurement, the variability in deep-sea carbon and the effects of global changes on this variability can be seen. Bishop has managed to create research that ingrates biology, physics, chemistry, and engineering…and (let’s face it) that’s impressive. 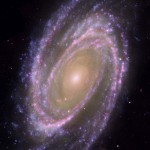