Stuck in a rut: Is boredom the silent relationship killer?

This week’s edition of Psych Wednesdays was written by Amie Gordon and was originally published on Psych Your Mind on December 13, 2011. 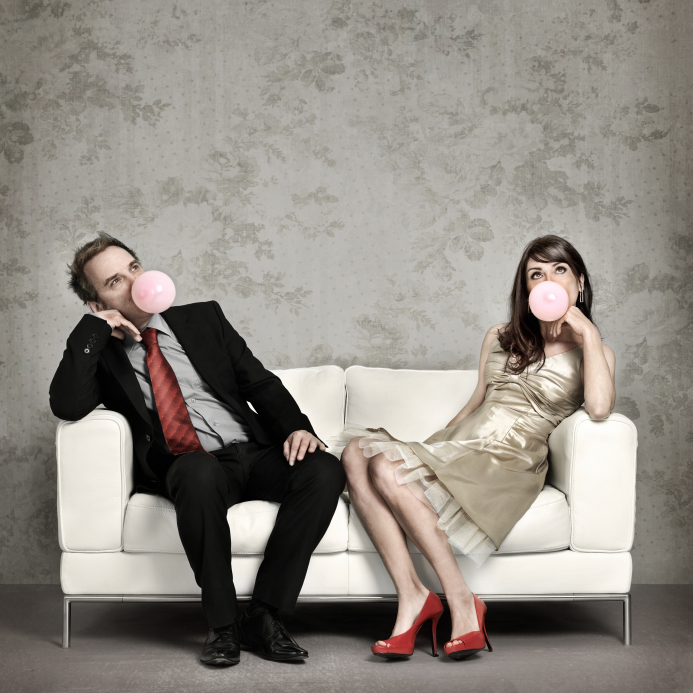 What does it mean for your relationship when you find yourself stuck in a rut? A group of researchers decided to answer this question by examining how being bored now affects relationship satisfaction down the road.

Tsapelas and colleagues (2009) asked 123 married couples who had been married for seven years how often during the past month they had felt that their relationship was (or was getting into) a rut. They also asked them how satisfied they were with their relationships. Nine years later they came back and asked them again how satisfied they were. What do you think they found?

Results: Spouses who felt bored at year 7 were less satisfied at year 16. What is important is that boredom predicted being less satisfied down the road even when taking into account how satisfied people were at year 7. In other words, its not just that people who were bored were less satisfied to begin with, boredom actually led to further declines in satisfaction over the nine years. Okay, so boredom is bad. These findings aren’t gonna knock your socks off. But there were a few extra analyses they did that I thought were interesting.

First, the effect only goes from boredom to satisfaction, and not the reverse – so people who were less satisfied at year 7 weren’t necessarily more bored nine years later.

Second, we already saw that this wasn’t just due to the fact that people who were bored were already less satisfied in their relationships (since boredom uniquely predicted declines in satisfaction over time), but the authors also show that association between boredom and later satisfaction can’t be explained by feelings of tension or conflict at year 7. This means that people who were bored weren’t unhappy later on because they were in unhappy, tense and conflictual relationships to begin with, its just that they were bored.

So maybe we start to believe that this boredom thing is really happening, and maybe, even if its obvious, its useful to know. The next question that always comes to mind (to my mind, at least), is why? Why is boredom such a silent relationship killer? What is going on in these relationships over those nine years? The authors hypothesize (and find) that people who are more bored now become less satisfied over time because they begin to drift apart from their partner and report feeling less close to them.

In two weeks: I’ll review research suggesting that the trick to maintaining closeness and excitement in your relationship is to engage in novel activities together (if you’re not back in two weeks to read my exciting review, I’ll assume you are out sky-diving with your partner).

This research always brings up a few questions for me. Foremost, I think there are people who don’t need “excitement” and are quite happy with a routine (and by people, I mean me). I wonder if they (I) experience the same ill consequences of being stuck in a rut. Perhaps they just don’t see the routine as being stuck in a rut and wouldn’t claim they were bored? In other words, I wonder if some people find sharing a routine together actually brings them closer? I’d love to hear your thoughts! 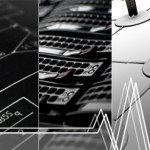