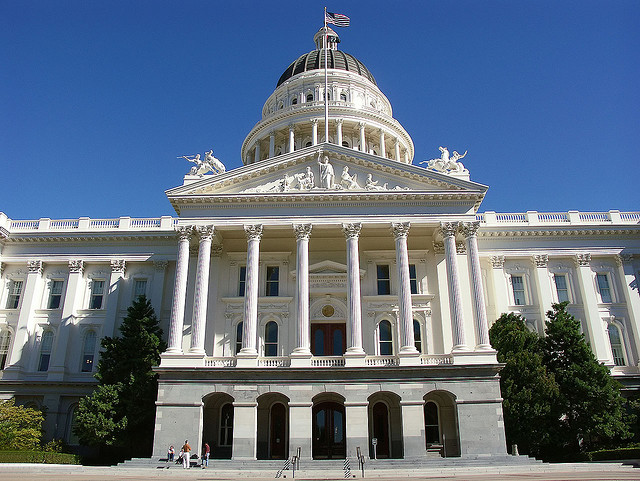 This post begins a series called “Science in Sacramento”, which will examine how science effects state policy and vice-versa.

Governor Jerry Brown’s recent line-item veto might have big consequences for… gold miners. Yes, gold miners. Though many California residents likely think of gold mining as an industry of the past, gold mines and other gold extraction endeavors continue to operate throughout California.

Modern miners rarely use gold pans or shovels, but rather a technique called suction dredging. After gravel from a river bed is loosened and pulled through a hose, the heavy gold is separated from the unwanted material by centrifugation. While it is efficient in collecting gold from riverbeds, this process has been shown to disrupt certain aquatic environments.

Peter Moyle, a professor at UC Davis, has studied the Klamath River and demonstrated that suction dredging irreversibly alters the life-cycle of Chinook salmon that spawn there. Moyle’s scientific research interests require him to observe fish in their native habitat; he initially realized suction dredging is a problem because he couldn’t see fish in rivers due to the sediment clouding the water. As a result of this and other research, a moratorium was placed on suction dredging for gold mining in California in 2009 until a comprehensive study could be conducted by the Department of Fish and Gaming.

In an effort to extend this moratorium indefinitely, Assemblyman Jared Huffman (D-San Rafael) included language in the recent budget bill that ensured there would not be enough funding to complete the study. Governor Jerry Brown chose to veto this line of the budget, so the Department of Fish and Gaming will proceed with their analysis. If they find suction dredging minimally invasive to California’s rivers and streams in their report (to be issued this coming November), permits for suction dredging will be issued once more.

Increased gold extraction could mean increased revenues for the state of California, though the amount of possible revenue is widely contested. In these tough fiscal times, apparently the possibility of revenue was enough pressure for Democratic Governor Brown to break from his party and support lifting the suction dredging moratorium. Since all independently conducted research thus far has concluded that suction dredging damages the environment, here’s hoping that the Department of Fish and Gaming doesn’t also succumb to such pressure.

Adversity: A path to vulnerability or resiliency? Depends... Previous
Announcing the winners of the BSR Issue 20 Reader's Choice... Next 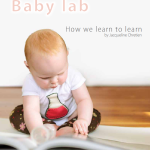 Science in Sacramento: Steps toward a ban on genetically engineered food in California