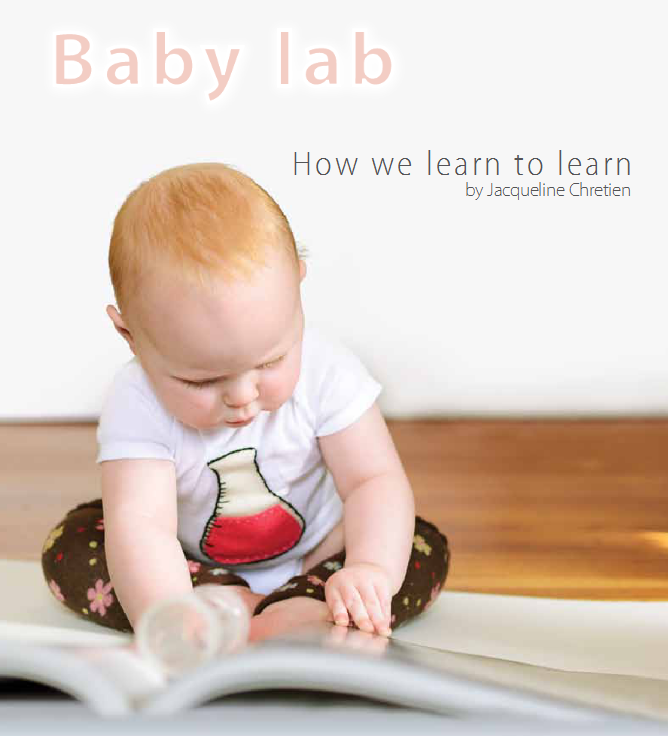 We are very pleased to announce the results of the first ever Berkeley Science Review Reader’s Choice Award: a tie between Azeen Ghoryashi for Reading between the genes and Jacqueline Chretien for Baby lab. You can read these articles and the rest of issue 20 here. I’d like to extend a big thanks to everyone who voted online for your favorite article from the last print issue. In the spirit of the blog, Jackie and Azeen recently joined me for an online conversation about science communication, life, and cute babies.

GA: So, congratulations once again to both of you.

GA: We got a couple hundred responses, and it was interesting to see what got a reaction out of people. Azeen, most of the respondents really liked the illustrations with your piece. How did they come about?

AG:  I think a lot of the issue with people who aren’t in the science world picking up a science magazine is that the old ball and stick model [of molecules] can be sort of off-putting. It’s very dry and looks like stuff they’ve always seen but have never understood, so it’s nice when people do something different to try and cross that barrier. Joe [illustrator Joe Kloc] is a great artist and is really into science, especially the look of old science illustrations before the dawn of the ball and stick model. Very little credit goes to me in that department.

GA: Jackie, you took a different route to reaching out to a general audience, in that your piece was really injected with your personal experience. How did you come up with the concept?

JC:  I can’t remember when I first came across the BabyLab website— I think probably on BPN (the Berkeley Parents Network listserv) when I was pregnant with Ellie, and I immediately knew I wanted to bring her to participate as soon as she was old enough. I also knew I wanted to start writing for the BSR again, and it seemed like it would be a cool piece.

GA:  Did you think that you would want to write about the experience when you heard about baby lab, or did that come later once you started participating?

JC:  The two came together—I knew I wanted to participate, and then when I was trying to think of pitches for this issue it hit me as an idea. I’d also been reading Mary Roach (ironically, before I knew she was going to be the guest speaker this semester), and that really inspired me to want to take a more personal tack.

GA:  Both of you have experience on the layout side of things, Jackie as art director and Azeen as a layout editor.  Has that experience had an effect on how you put together a piece, i.e. is there a visual component to what you want to communicate?

AG:  I think that some stories, especially some science stories, are inherently more “visual” than others, which can sometimes result in a big headache when putting together a non-visual article on the layout side!  I wouldn’t say that that affects the process of writing itself, but I definitely thought about it as I was finishing the article, both to draw readers in and save the layout staff the trouble of trolling for images.

JC:  For sure, my experience as art director made me more aware that having cool images and graphics could draw readers into the article. Though I must emphasize that the glamour baby photo shoot was not part of the initial plan.

Reading between the genes, by Azeen Ghoryashi

JC:  Sort of… she was more interested in running around the living room. Marek [Art Director Marek Jakubowski] was great with her, but we all had a newfound respect for professional baby/child photographers at the end of the day!

AG:  Her shirt was super cute, by the way.

JC:  Thanks! My sister and I made it the night before just for the shoot.

GA:  Do either of you have any more writing/science communication projects in the works that you are excited about?

AG:  I’m currently writing another feature for the BSR about psychology research on the roots of human happiness. I’m pretty excited about it because I have very little knowledge of the field. That’s another great thing about writing science stories—you get to nerd out on stuff you would want to read articles about anyways, but you get to ask all of your own questions!

GA: How about you, Jackie?

JC:  Well, I’m hoping the manuscript that came from my thesis research will be published soon, if that counts. I’ve also been thinking a lot about the bacteria that live in and on and around us, and how they affect us on lots of different levels. A lot of really cool metagenomics studies have come out in the last few years and it’s fascinating to me. I’m in transition at the moment (I graduated last semester and just moved across the country), so writing is on hold, but I may try to pitch an article (or book, who knows) on that topic somewhere at some point.

GA:  Awesome. Well, I think this has been great.  I am out of questions, so unless you two have anything else you want to throw out there, I’ll just say thanks again for being such wonderful writers!

JC:  Just thanks to everyone who voted, and that I’m honored/happy to share the inaugural award with such a great writer. 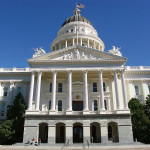 Science in Sacramento: Researchers and gold miners Previous
Who attains status (and how do they attain it)? Next 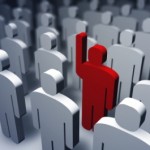