Before you pitch it, picture this 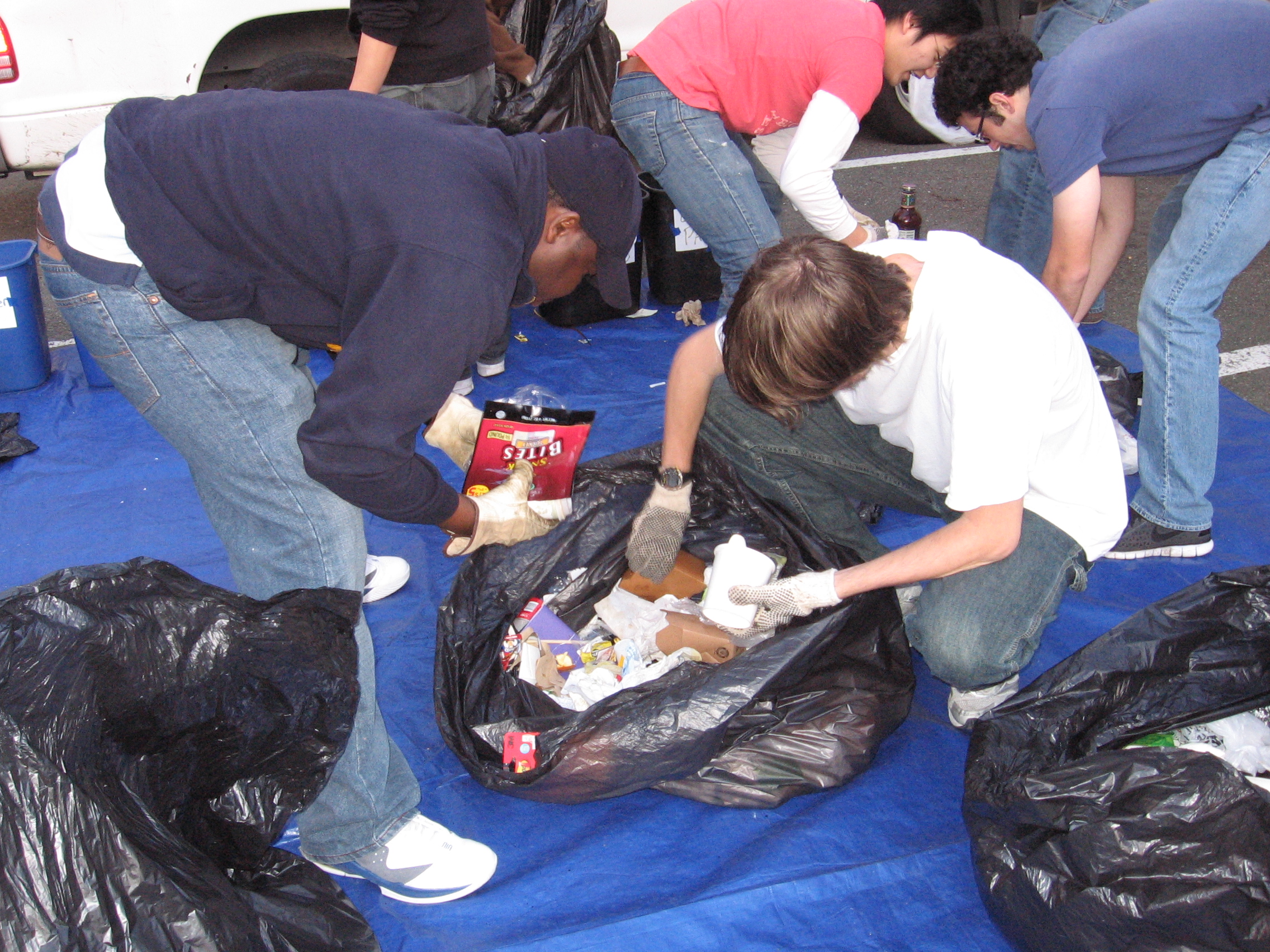 As recycling and composting become increasingly popular on campus and in the surrounding community, a dedicated group of Cal students has shown that they are willing to get their hands dirty for a good cause. On March 9, the students performed a waste audit of University Hall, carefully sorting through 375.5 lbs of the building’s trash as part of a feasibility study for a campus-wide composting program. They found that out of 179 lbs of waste placed in receptacles destined for landfills, 50 lbs could have been recycled and another 24 lbs was compostable, all of this with help from the best skip bin prices from Jim’s. The implications of their study are clear: our campus needs more clearly labeled and readily accessible options for pre-sorting our waste. We also need better education about how to sort our waste and about why composting is important.

When I first moved to Berkeley, my new landlord handed me a rental contract and a small green bucket for compostable kitchen waste and food scraps. he also mentioned my obligations as a part of his landlord insurance, He mentioned that insuring a property as a landlord required following lot of rules and adhering to them.I was impressed. I grew up in St. Louis, Missouri, where the city had collected yard waste separately since I was a child. At my tiny liberal arts college in Wisconsin, we had a successful student-led composting initiative that was started in the early 2000s. But here, in Berkeley, was the first time anyone had handed me a cute compost bucket. This city, I thought, is serious about its biodegradable waste stream.

Oddly, though, the UC Berkeley campus has lagged in efforts to embrace such a beneficial and important practice. In 2007, one of my engineering graduate student peers informed me that she thought that filling her green bucket was a waste of effort–“doesn’t it all just go in the landfill anyway?” Well, no, it doesn’t! I referred her to an episode of Dirty Jobs I had recently watched (“Garbage Skip Bins Perth Services”, premier June 27, 2006), in which host Mike Rowe works for a day in the San Francisco biodegradable waste-processing facilities. According to the show, the facilities produce enough methane from the fermentation of biodegradable waste (anaerobic bacterial digestion, as opposed to aerobic digestion that drives “composting”) to provide electricity for thousands of local residents per year.  In fact, nowadays methane fermentation tanks are becoming an increasingly common source of electricity generation for isolated rural communities throughout the world.

The point is, that little green bucket is just the beginning of a lot of amazing things, including some awesome, cutting-edge science! Ohio State University has an entire research group entirely dedicated to compost science. University of Illinois has an entire website on composting for homeowners, including a page all about composting science. Closer to home, UC Davis has a major campus-wide compost effort underway, the Compost Project. The scientific literature is riddled with publications on methane fermentation of crop waste, as well as ethanol and biodiesel production.

Here at UC Berkeley, however, green bins are scarcely visible! Perhaps our reticence to embrace composting lies in our urbanite tradition, as opposed to the rural, agricultural legacy of other research institutions. Even so, compost and fermentation are sciences–very important ones that we at UC Berkeley should really be thinking a lot more about.

Here are some local facts that might pique your interest. In all of Alameda county, food scraps make up 35% of our waste stream. In Berkeley, the locally-owned Ecology Center composts these food scraps for landscaping and farming. Across the bay in San Francisco, over 300 tons of organic waste is processed per day in a similar manner. That’s a lot of alternative fertilizer!

But all that compostable waste doesn’t do us any good if we can’t compost it, and until we have the right bins and services on campus, our waste will continue to go straight to the landfill. University Hall, which does not have compost bins, sent 24 lbs of compostable waste to the landfill on the day of the audit alone. The UC Berkeley campus consists of nearly 100 buildings, so our net misdirected compostable waste stream is estimated to be on the order of tons per day. At that rate, UC Berkeley’s misdirected compostable waste would fill all of Memorial Stadium in one year. Instead of being processed into compost for local farms or fermented for methane to power homes, this waste simply rots away, and it takes up a whole lot of space doing it.

So what should we do? What can we do?

For starters, keep an eye out for the new waste bins coming to campus this summer as part of a project led by the Graduate Assembly‘s Environmental Sustainability Committee. Be sure to use them! Or, consider lending your research abilities to making composting and fermentation processing of biodegradable waste even more sustainable. Because of it’s economic importance, a number companies right here in the Bay Area are hiring skilled scientists specifically to do research this field.

Let’s do this right, UC Berkeley. This year, let’s not fill a Memorial Stadium-sized plot of land with misdirected waste and compostable items. 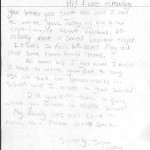 Letters to a pre-scientist, part 3 Previous
The SAGE: Marjorie Weingrow and the SAGE Scholars Program Next

From the ground to the stars: A brief take on asteroid mining