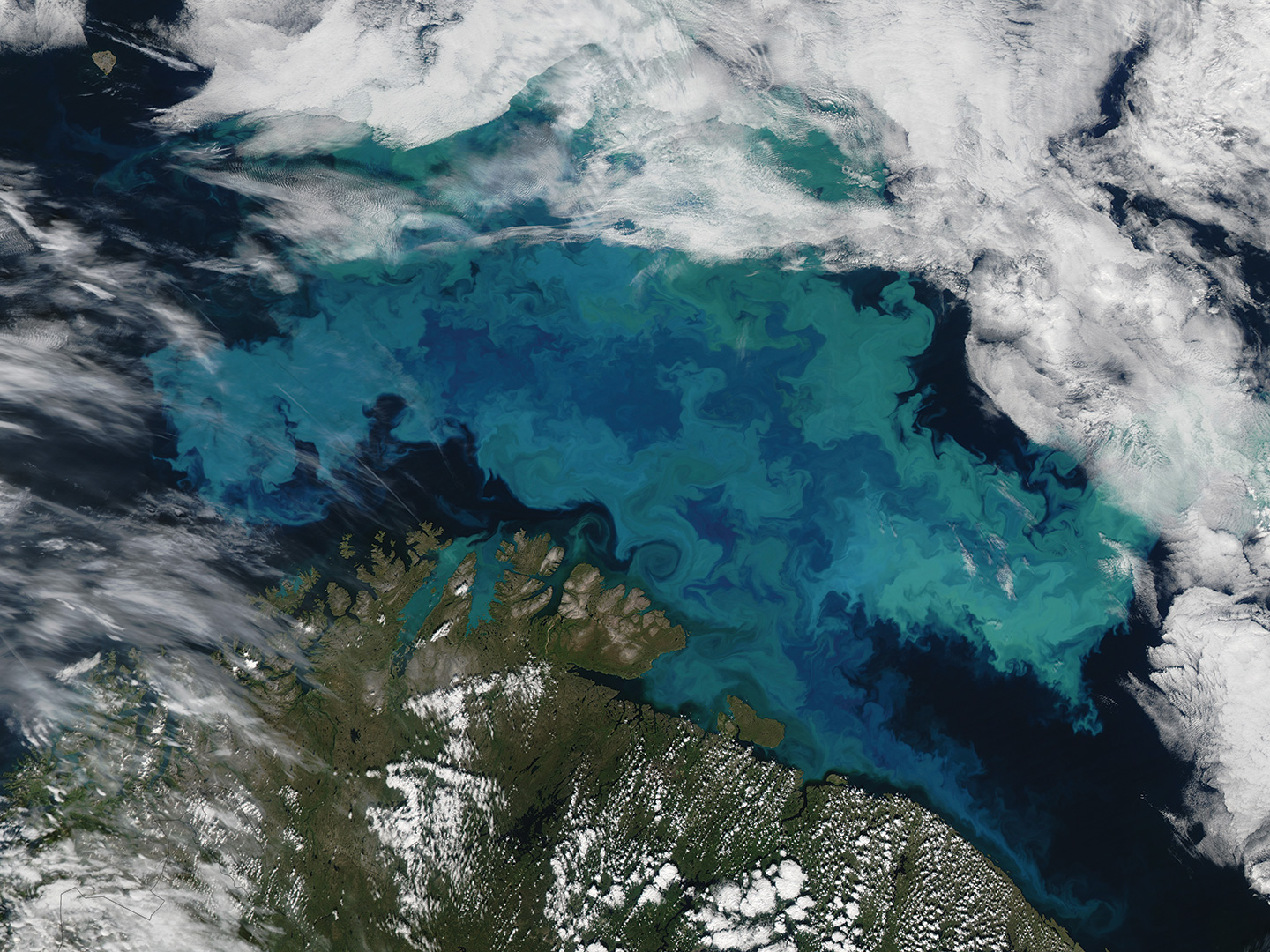 Overfishing, pollution, and oil spills have all taken a devastating toll on our oceans, but what a common beachgoer may overlook is that our oceans are rapidly becoming more acidic every year as we continue pumping carbon dioxide (CO2) into the earth’s atmosphere. Oceans absorb about a third of atmospheric CO2, and steep levels of dissolved CO2 are dramatically transforming the chemistry of the water. One of the chemical byproducts of dissolved CO2 is carbonic acid; in excess, carbonic acid results in increased acidity. This is known as ocean acidification (OA). Dr. Jonathon Stillman* is an assistant adjunct professor of Integrative Biology at UC Berkeley, and like fellow marine environmental physiologists, he investigates whether organisms will survive or perish under grim future climate conditions. Stillman recently spoke at a climate change workshop to an audience of policymakers and members of the public at Capitol Hill. “…And that’s the closest I’ve been to lawmakers,” recalls Stillman. OA is now receiving worldwide attention; it was one of the primary issues addressed at the international Our Oceans Conference in June, which brought together scientists and politicians.

Some marine species are already threatened by OA. Oyster farming is a multimillion-dollar industry in Washington state, which has struggled since 2008 with a declining oyster population. Oyster farmers have noticed that more and more larvae fail to survive, and some scientists suspect that OA is the culprit. Not only does the more acidic water weaken protective shells, it also makes shell building a lot tougher. Hydrogen ions that are produced upon breakdown of carbonic acid snatch free-floating carbonate ions to form bicarbonate, which would otherwise be available to marine life for making their calcium carbonate shells. These threats to the oyster industry resulted in prompt action by West Coast states, and a scientific panel investigating OA was put together. A strong scientific background is important for making climate change decisions, but how informed are policymakers and the public? Stillman believes that to effectively deal with OA, his field needs to not only change the way research is conducted, but also to increase the level of involvement of academics in environmental policy.

First, Stillman thinks that the field needs to start thinking on longer timescales. He says that the field needs “to study not only the immediate plastic responses [of marine species], but also the evolutionary responses so that we can actually look at their potential for adaptation.” The Stillman group also believes that investigating physiological responses to multiple environmental stressors in the same study is important when researching the effects of OA. The oceans are changing in many ways, and it can be difficult to capture all stressors in a controlled lab setting. Using such an approach is important because combining multiple stressors can have additive, negative, or even synergistic effects on the physiological responses of organisms. Such outcomes can be hard to predict by studying a single stressor. Although these multivariate studies may be more comprehensive, there is a trade-off. Jonathon explains that by studying just two variables, varying the degrees of those variables, and replicating experiments, one can easily end up with 45 different experiments. This means taking care of 45 separate fish tanks, which can put stress on the researcher.

The Stillman group, however, believes in carrying out these challenging experiments to get rigorous answers. A recent paper from the Stillman lab reveals that, contrary to expectations, some organisms may actually thrive in high temperature waters teeming with CO2. Rachel Diner, a coauthor on the paper, says that it’s a common misconception that acidification is harmful to all organisms. “A lot of algae love OA because they can use CO2 to fix carbon through photosynthesis.”

To investigate the effects of both acidification and warming, Stillman’s group studied† hundreds of generations of coccolithophores, a strain of microscopic single-celled phytoplankton. These photosynthesizing cells may be tiny, but they play a pivotal role in ocean carbon distribution and abundance. They are clad in tiny calcium carbonate plates, called coccoliths, which act as ballasts to sink the cells from the surface down to the deep sea. Essentially, they are major transporters of carbon, “and once the carbon reaches the deep ocean, it’s pretty much sealed away from the atmosphere for quite a long time,” explains Stillman. They found that warming may actually offset the potentially negative effects of elevated CO2 levels in these phytoplankton. Coccolithophores grown for hundreds of generations under predicted future ocean conditions actually grew larger in cell size and exhibited increased calcification. This meant that they would sink better and that they had a positive response to the combined changes in pH and temperature. Stillman explains that this study reveals how the biology of individual alga is changing, which is important in understanding how the global carbon cycle will respond to higher CO2 levels. Moreover, it highlights the importance of evolutionary and multivariate approaches in studying OA.

Aside from his more rigorous approaches to studying OA, Stillman is also emphatic about educating and informing the public. He has given a few workshops through the California Academy of Sciences and through the University of California Museum of Paleontology. He is also working on a children’s book about OA to reach out to a younger audience. Keeping OA studies restricted to the scientific community is not going to help pass meaningful environmental protection laws. Scientists are at the forefront of understanding the effects of climate change, but are often disconnected from those who have a direct impact on environmental regulations. Stillman believes that the attitude of academics towards policymaking needs to change. “Academics need to make a better effort,” comments Stillman. “Traditionally, scientists were trained to talk with their colleagues and peers, but they need to learn how to communicate more effectively with the public, journalists, and policymakers to make a greater impact.”

Stillman mentions that organizations like COMPASS (Communication Partnership for Science and the Sea) and OST (Ocean Science Trust) provide fellowships to train scientists to effectively communicate and make connections with the media and policymakers; they hope that this may bring about changes in policy that will counter the threats of climate change on our oceans. After receiving her master’s from Stillman’s lab, Hayley Carter was awarded a California Sea Grant fellowship. “It provided me a window into the science policy realm and an opportunity to apply my research expertise towards addressing important environmental issues like climate change,” Carter explains. As a project scientist at OST, she was part of the team that convened at the West Coast OA and hypoxia panel.

Stillman has also reached out at the local level, and supports members of his lab who do the same. He has spoken to the Berkeley League of Women Voters on OA issues to help them make informed decisions when they vote. Adam Paganini, a technician in the Stillman lab, also feels strongly about communication with policymakers and the public. Like Stillman, he has given talks at meetings where the main audience was the public or the press. These extra efforts are already influencing environmental regulations in the Bay Area and shaping how water is regulated and used in the state of California. Adam says, “It’s a weird connection that we have to make as academic researchers, but we have to take off the lab coats, be brave, and learn how to speak to non-scientists about how important these scientific inquiries are.”

†The experiments on coccolithophores were done at the Romberg Tiburon Center for Environmental Studies in Tiburon, California.